Year 4 were visited by Winifred, the Anglo Saxon today!

We learnt so much - the story of Beowulf, how the Anglo Saxons settled on the land, their houses and settlements, what they ate and how they lived. The children were also able to inspect artefacts and work out how they were made and what they were used for. We ended with battle preparation to join King Alfred's army. This involved lots of spear practice, stomping and shouting. You can see these battle skills HERE. 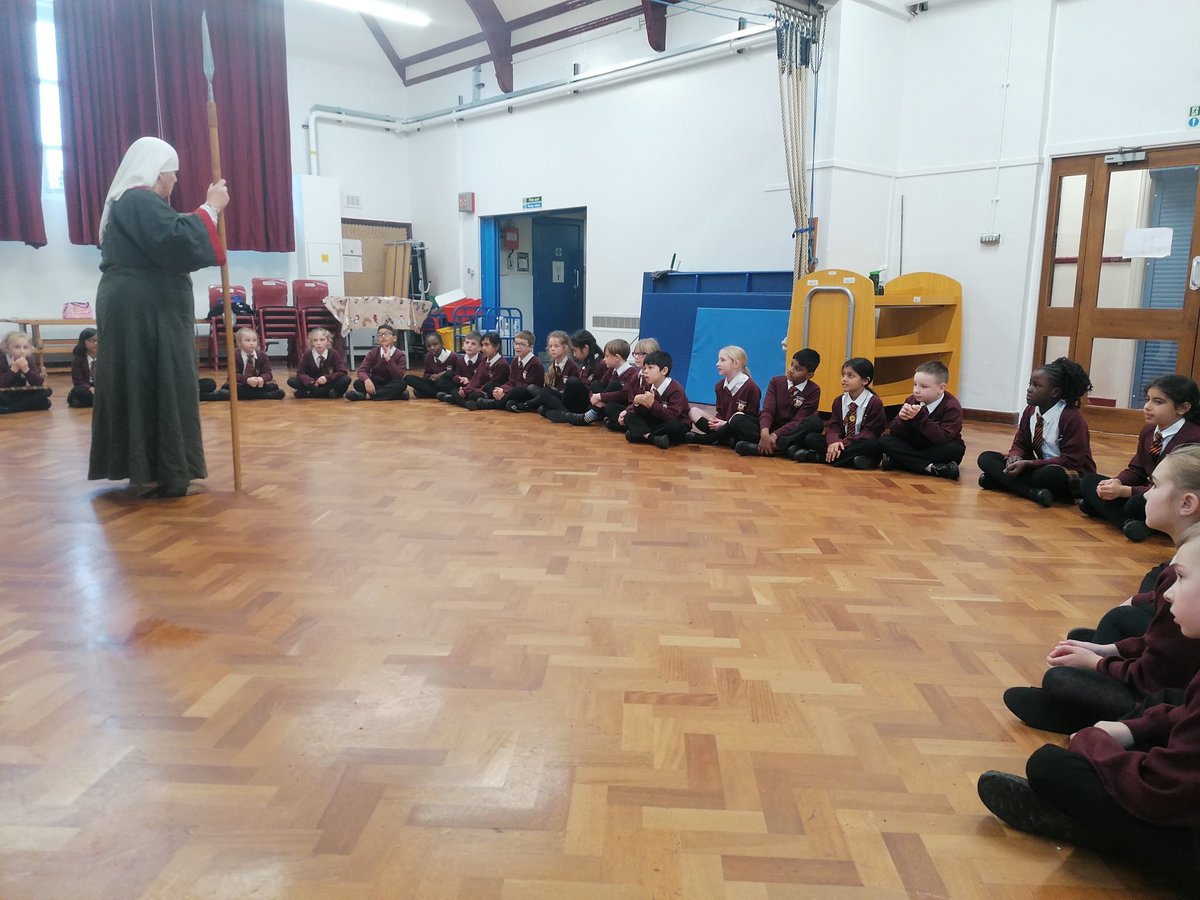 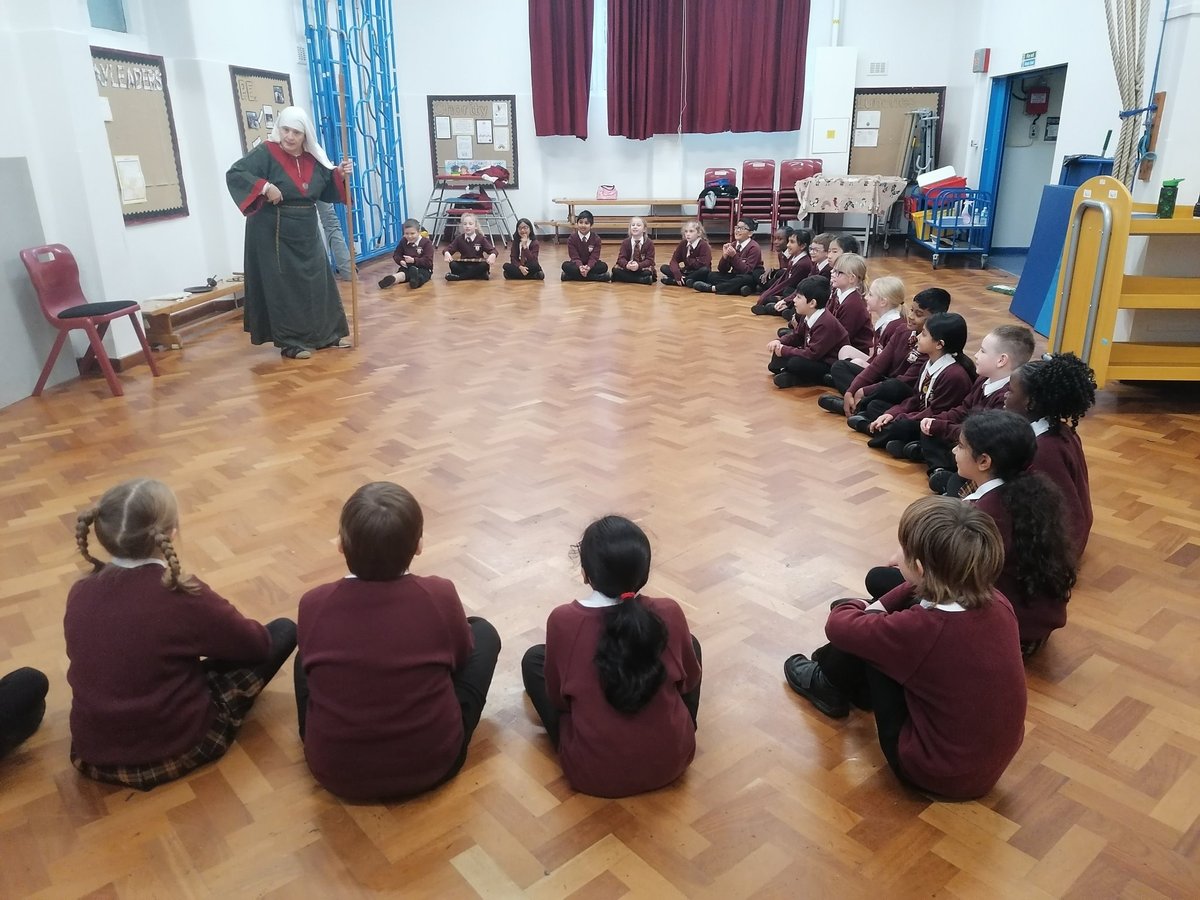 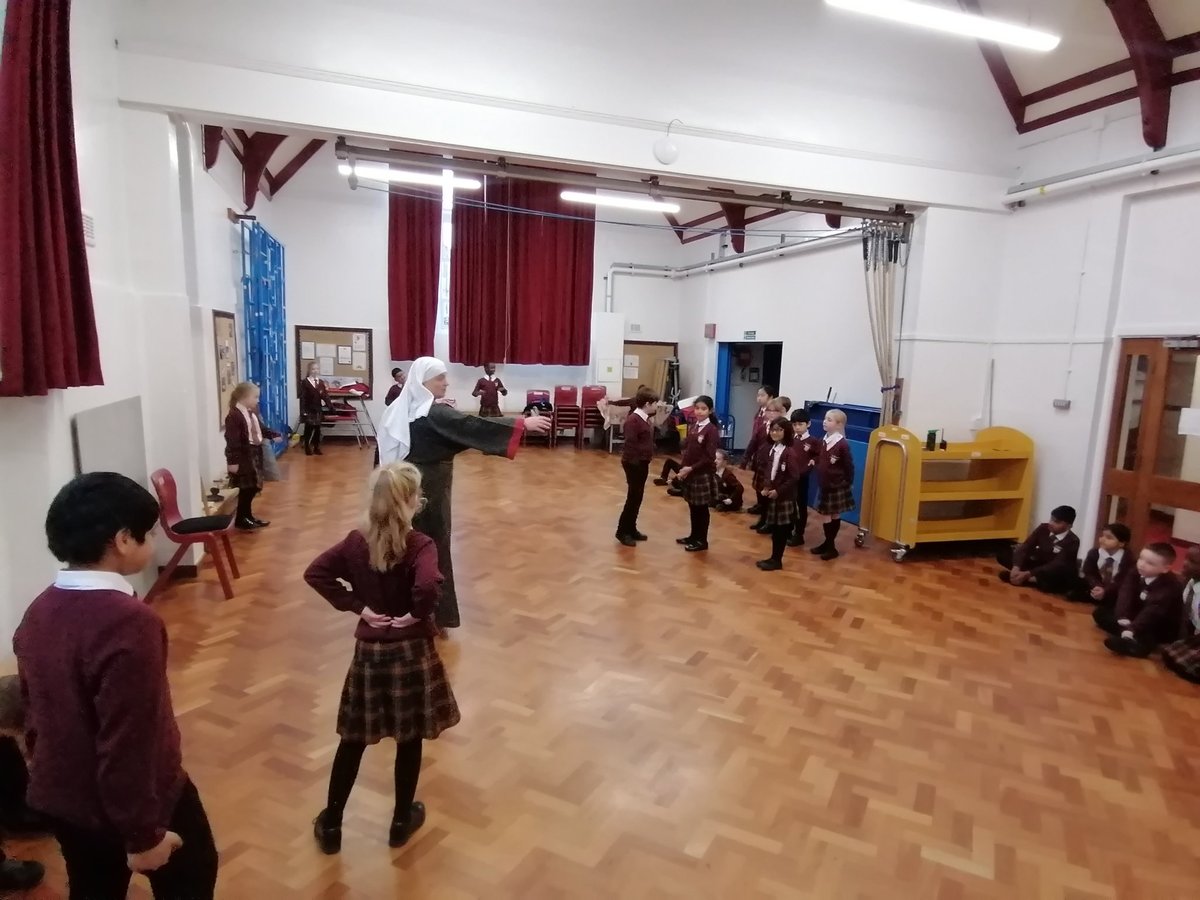 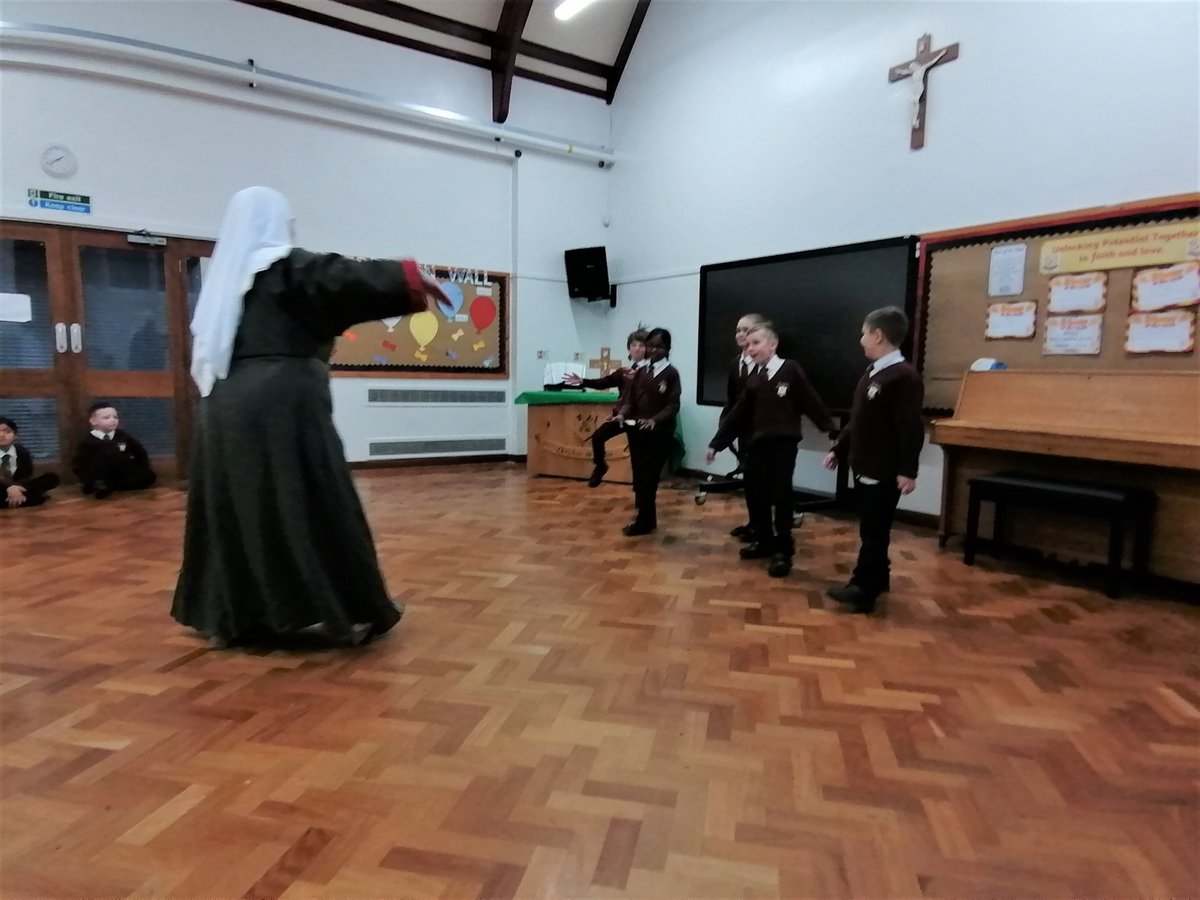 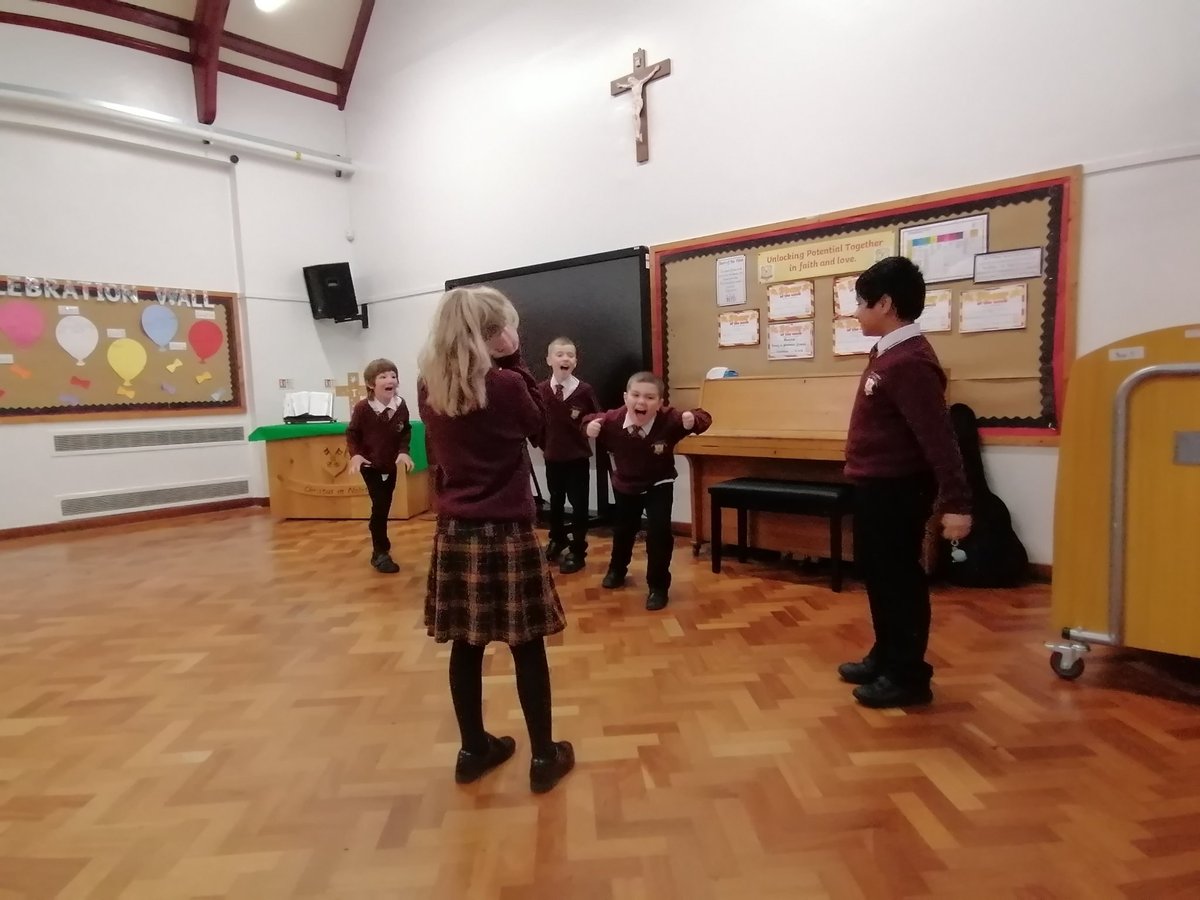 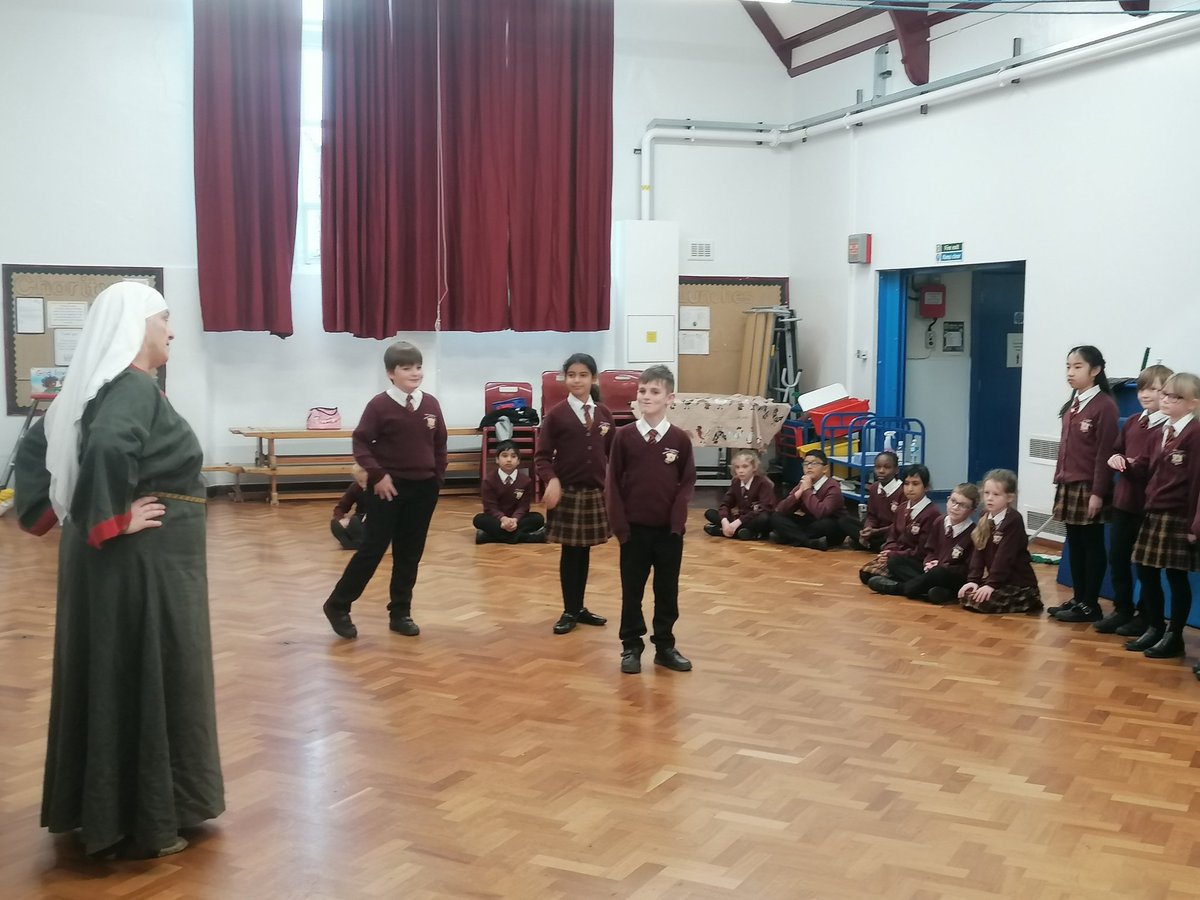 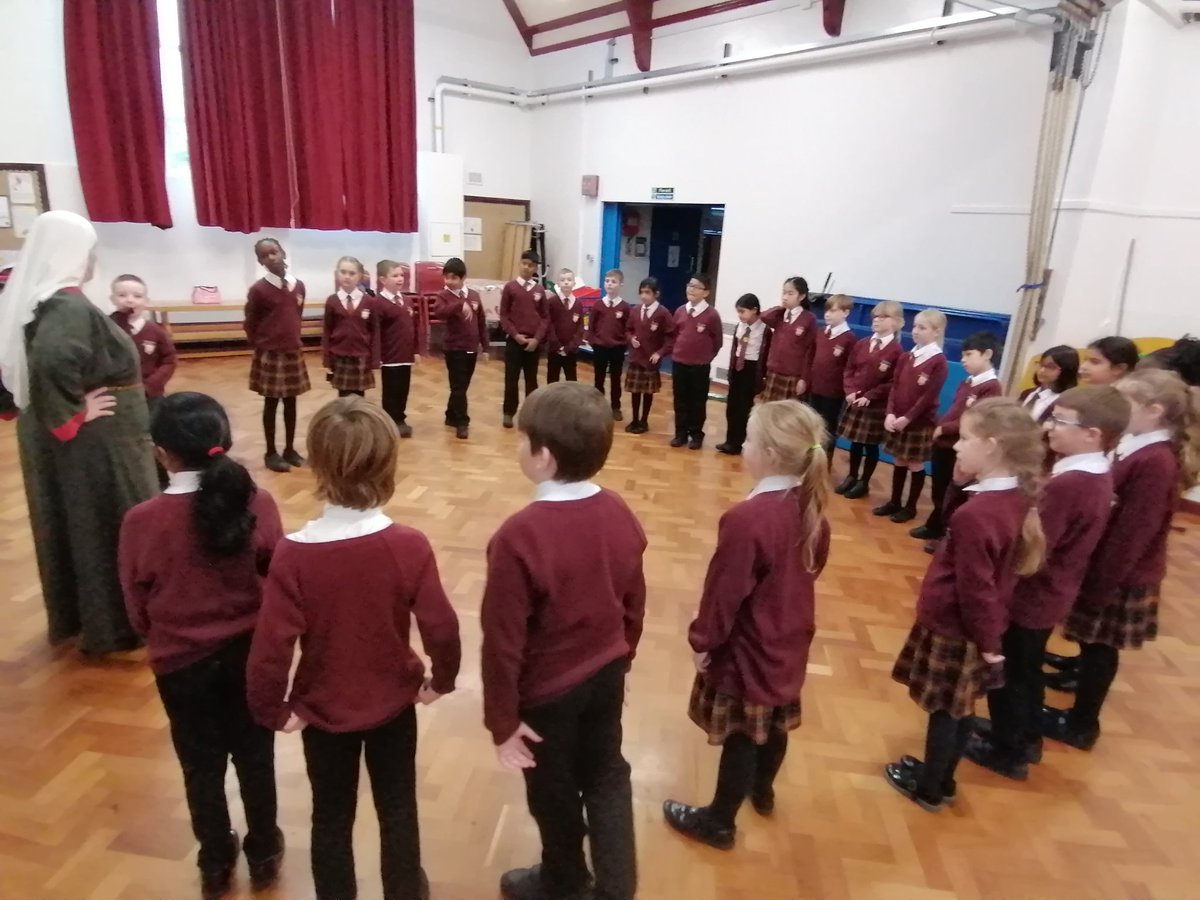 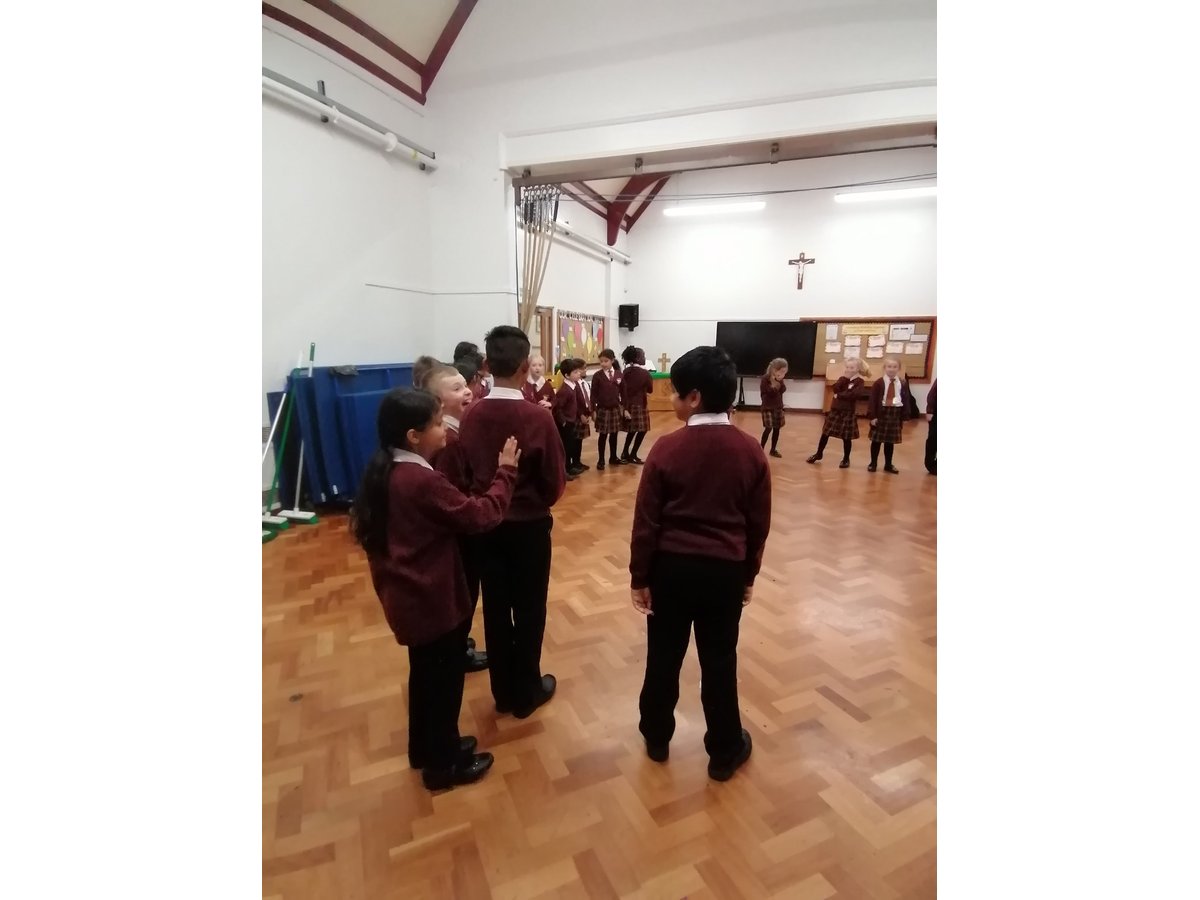 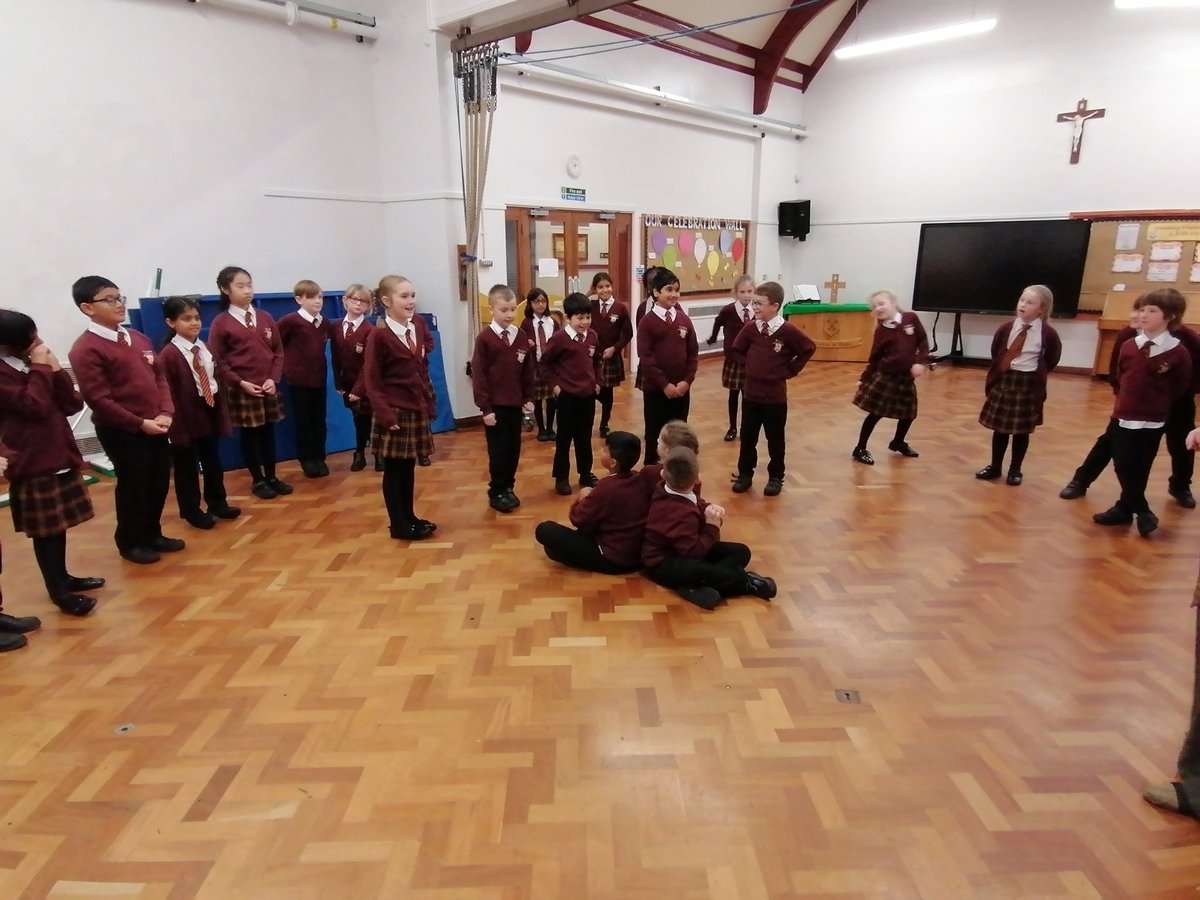 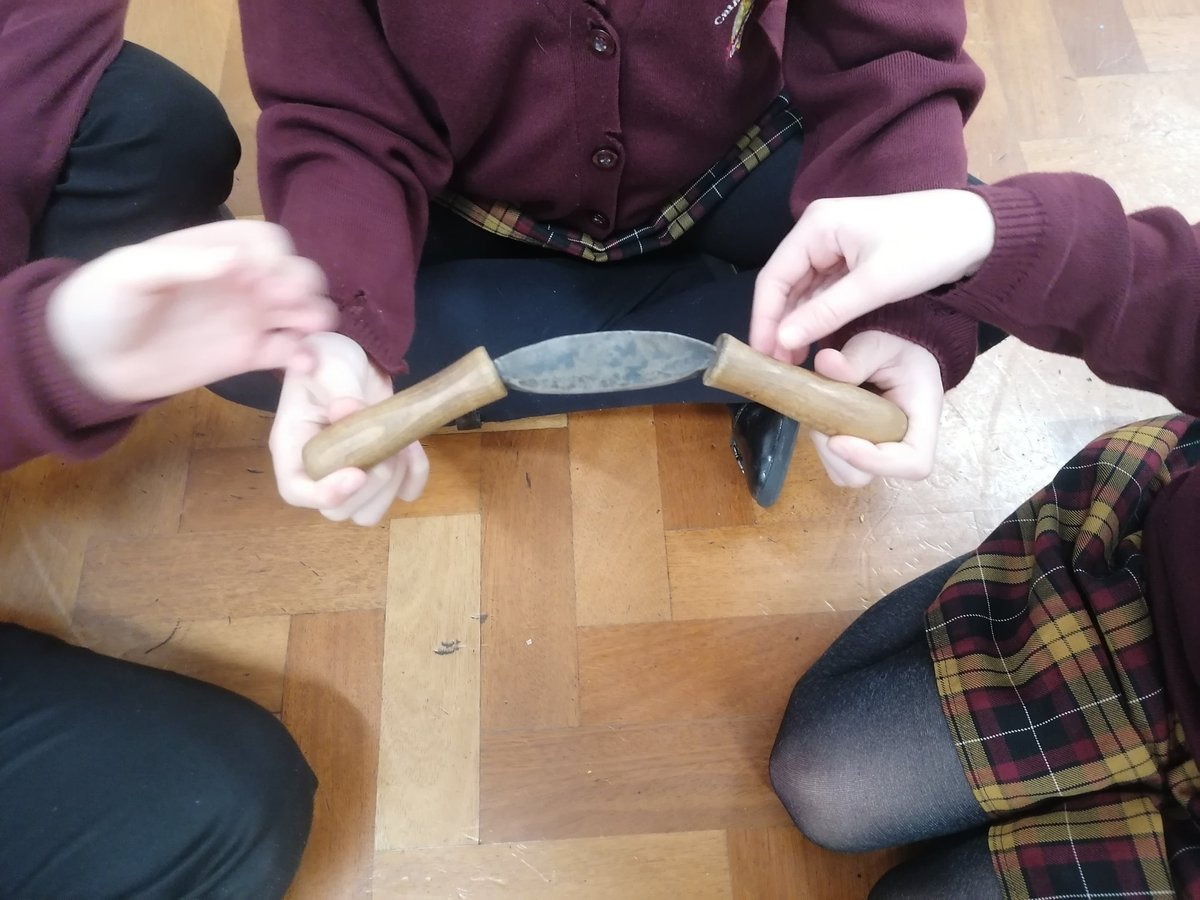 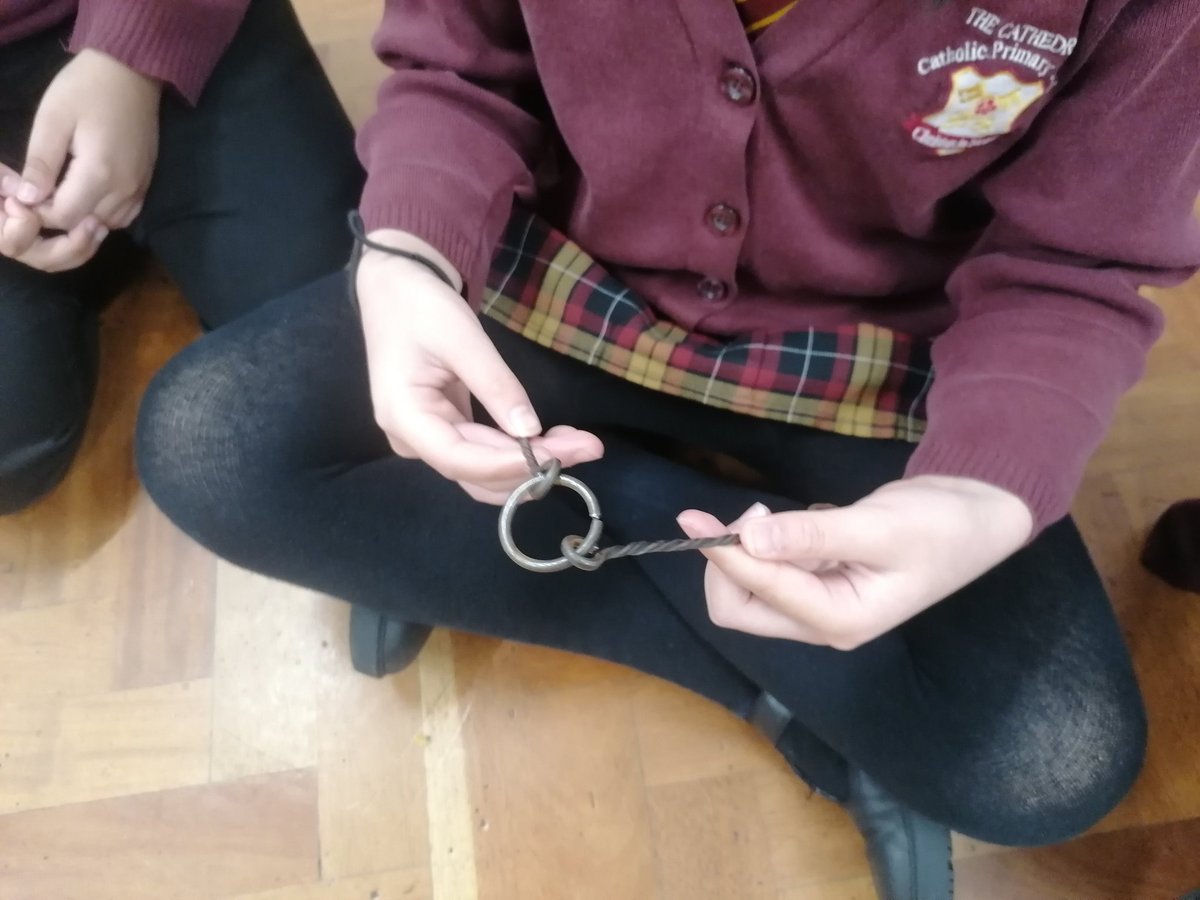 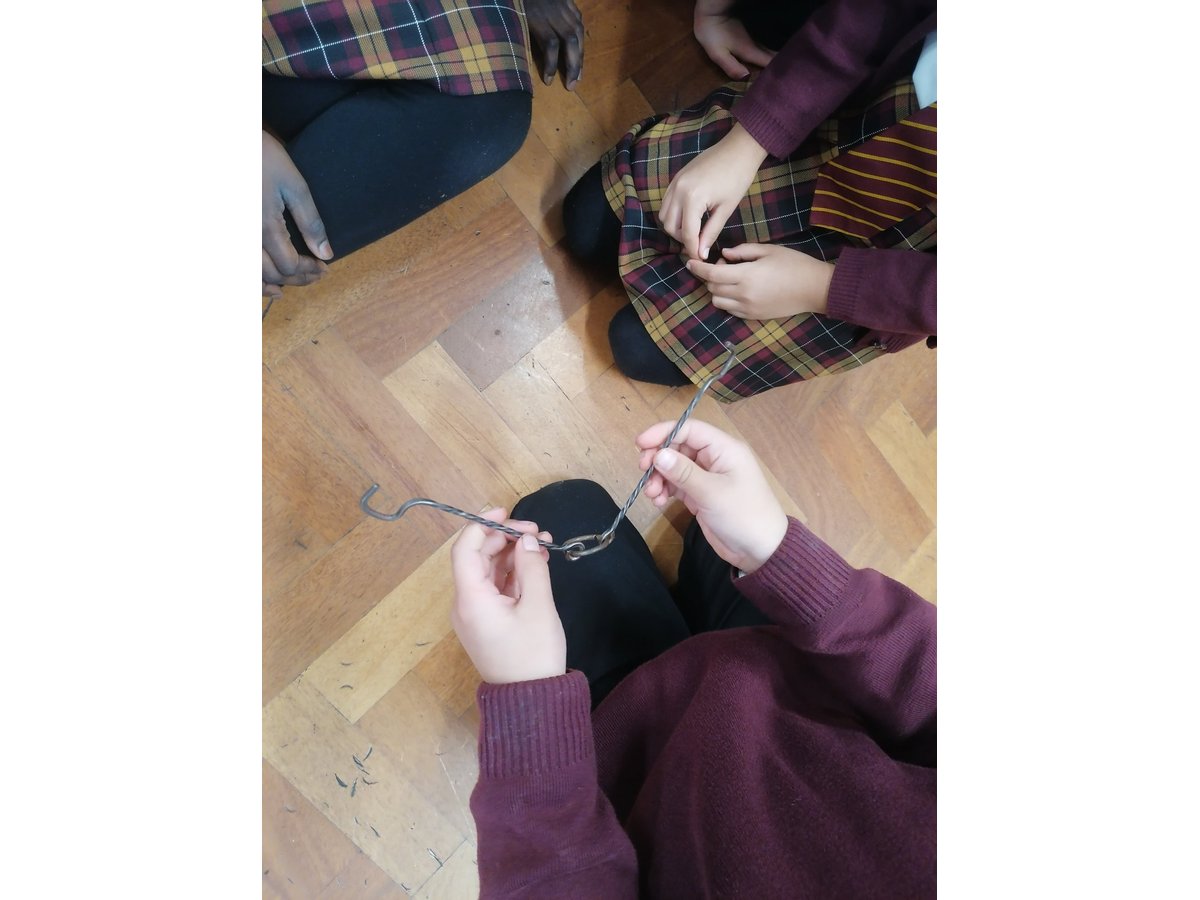 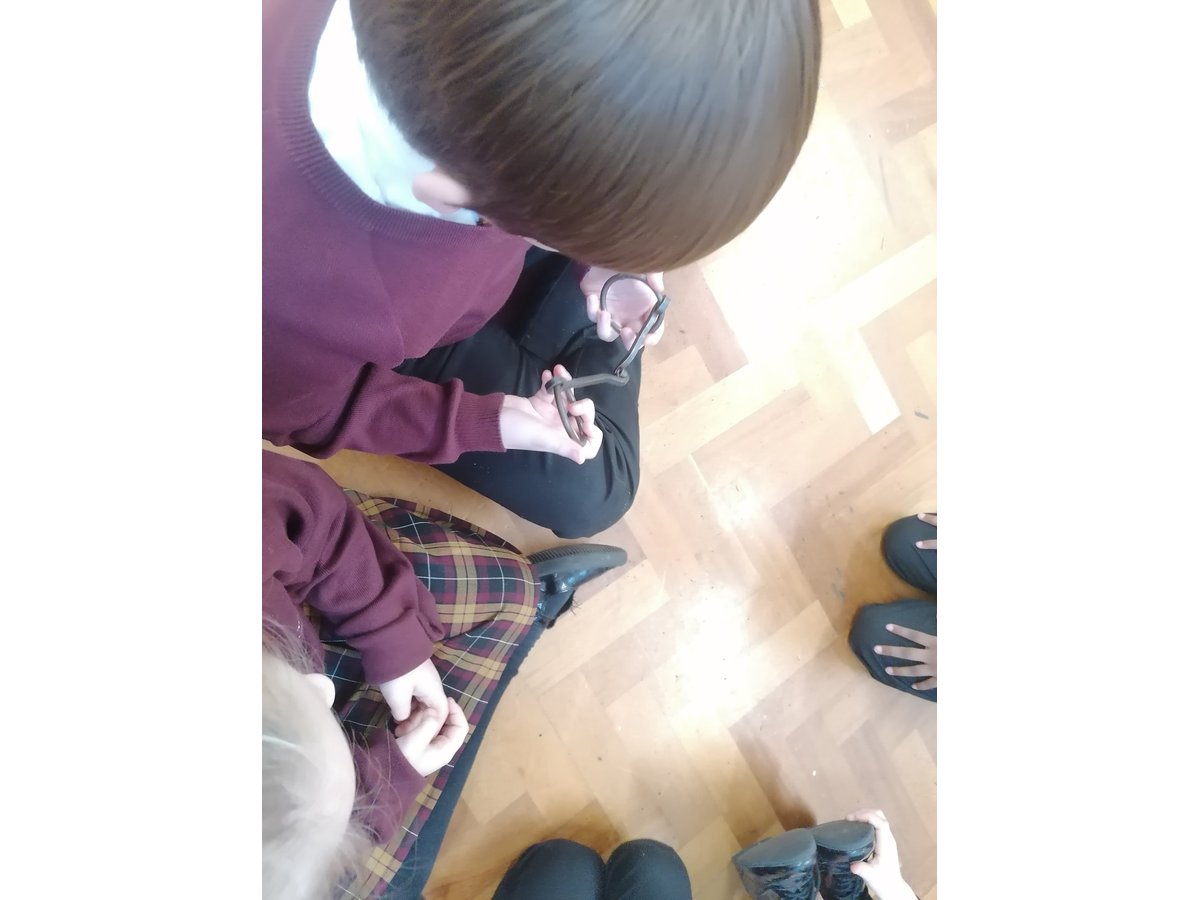 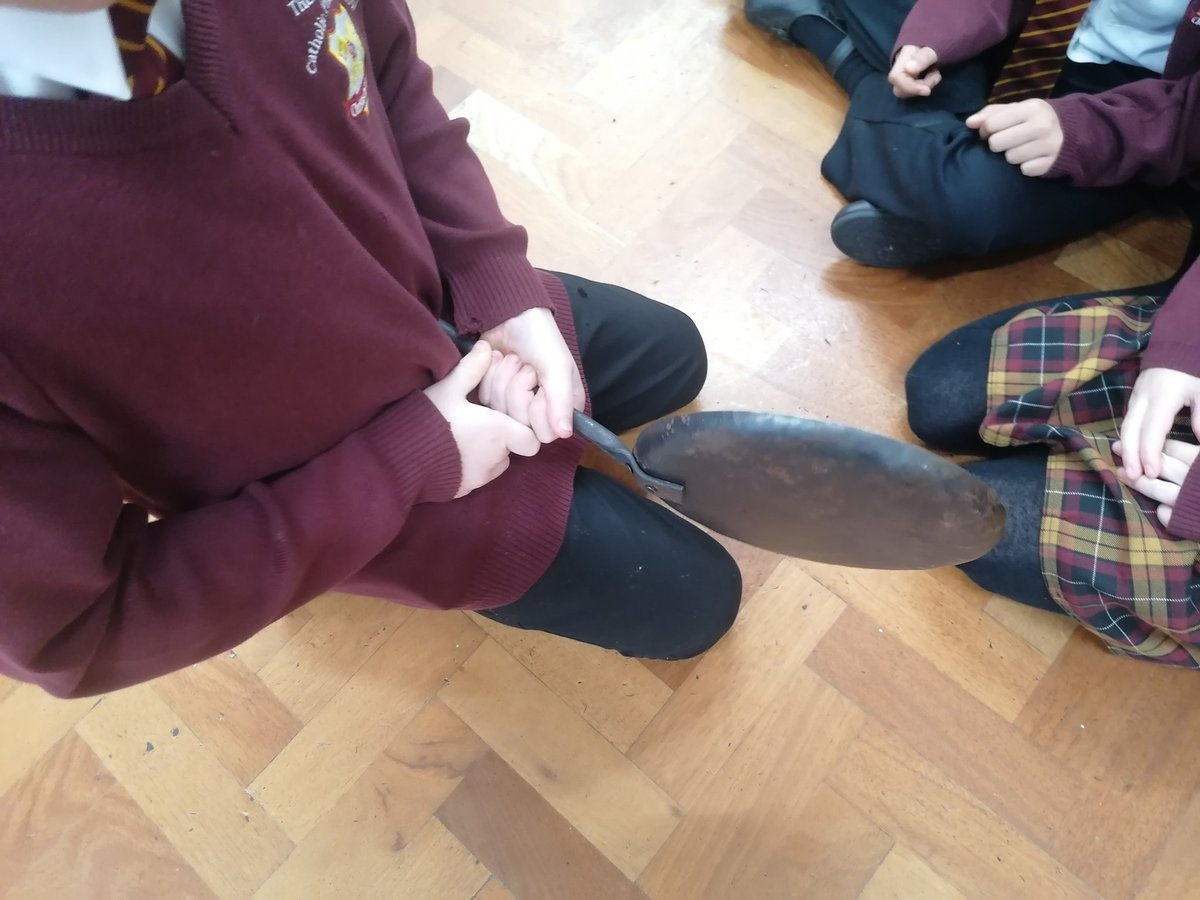 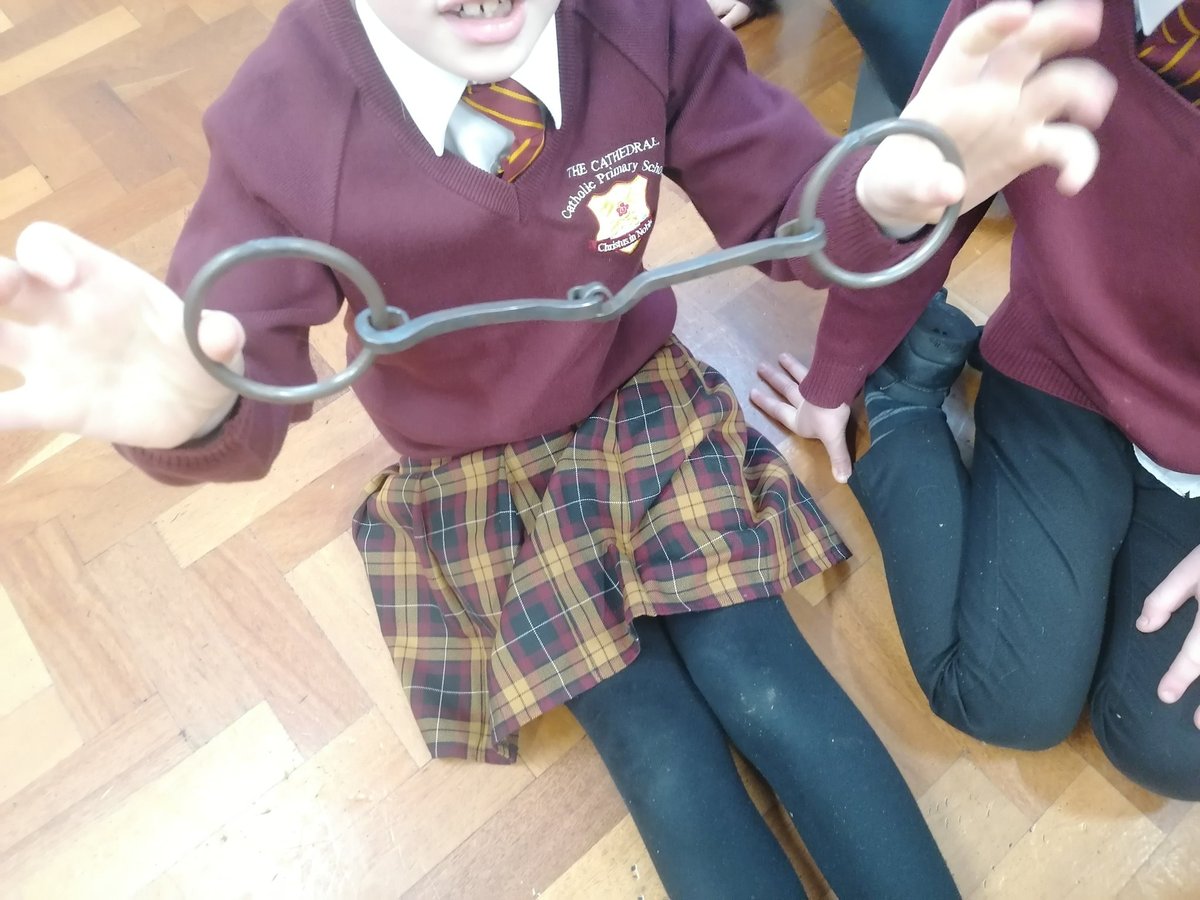 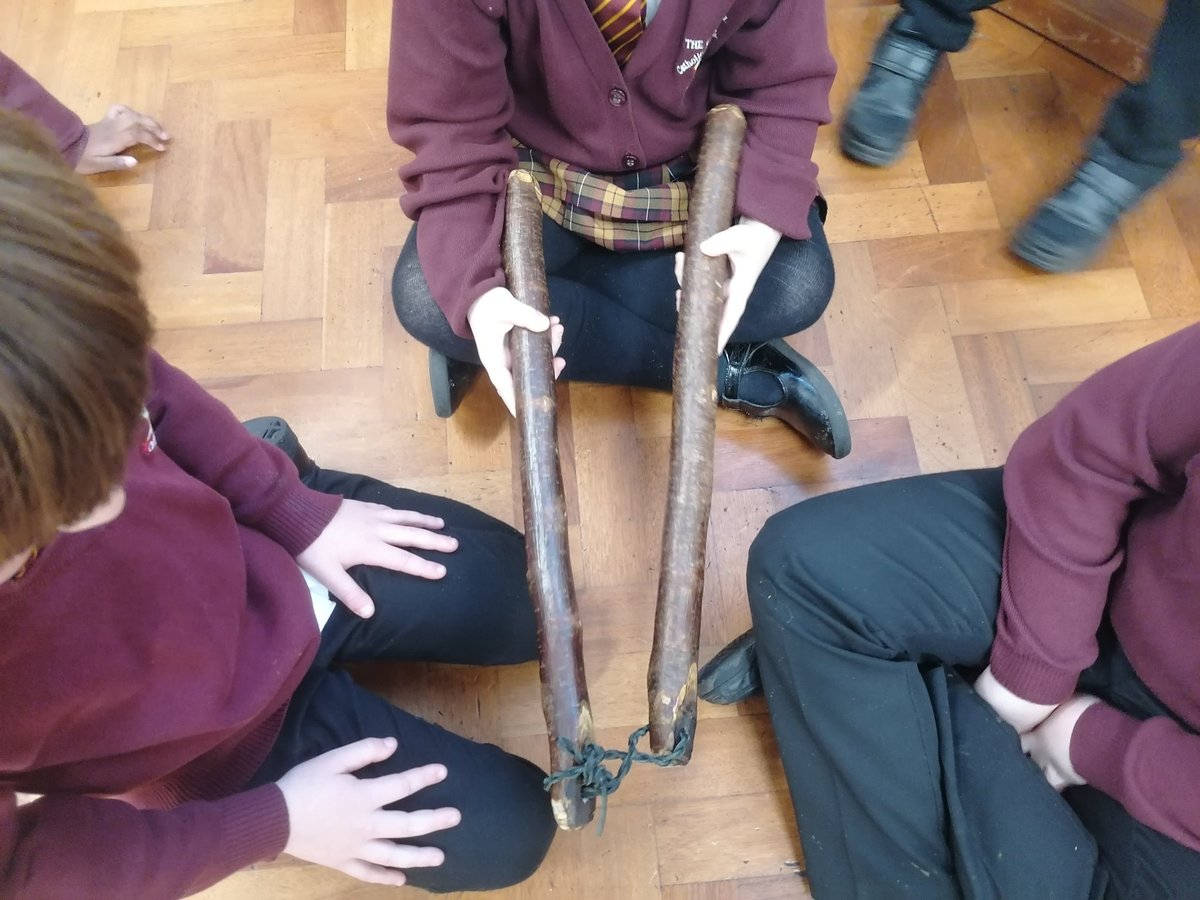 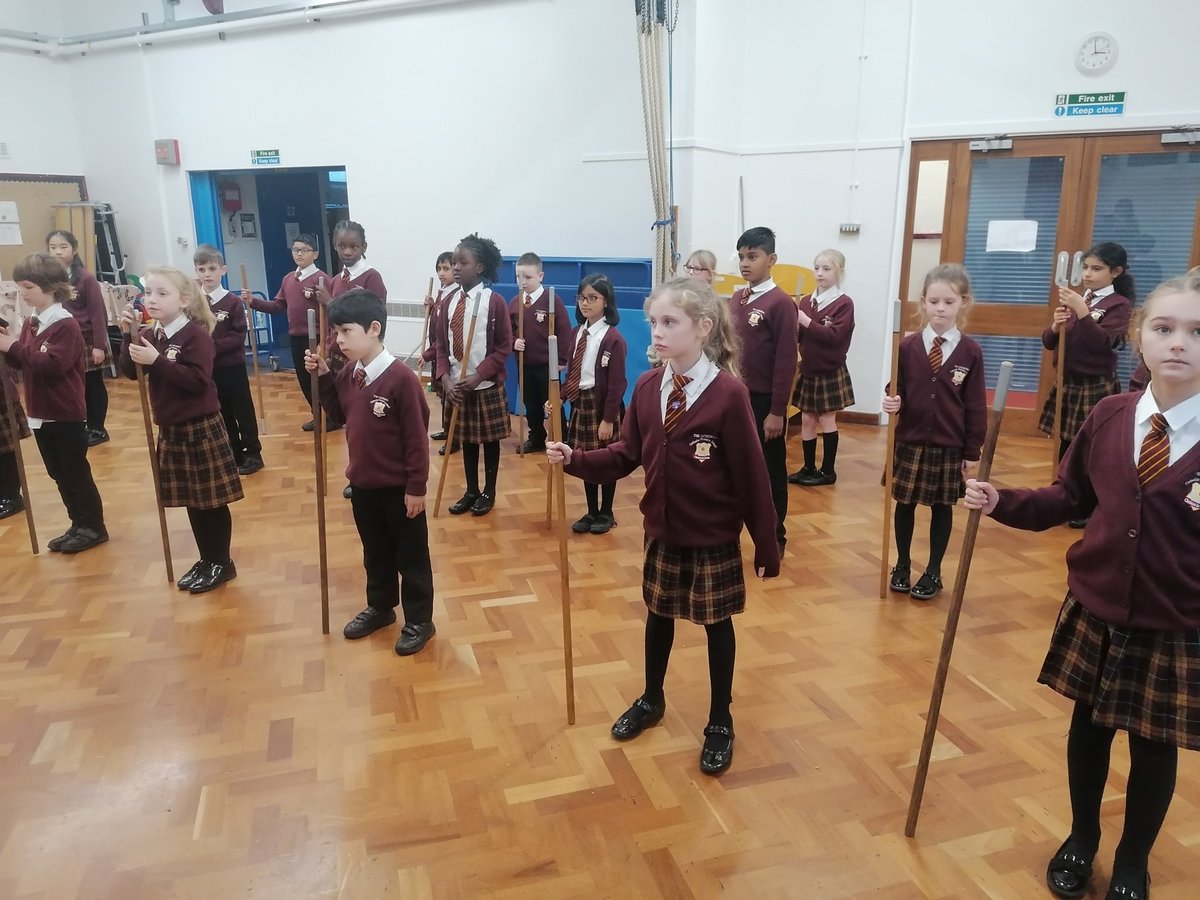 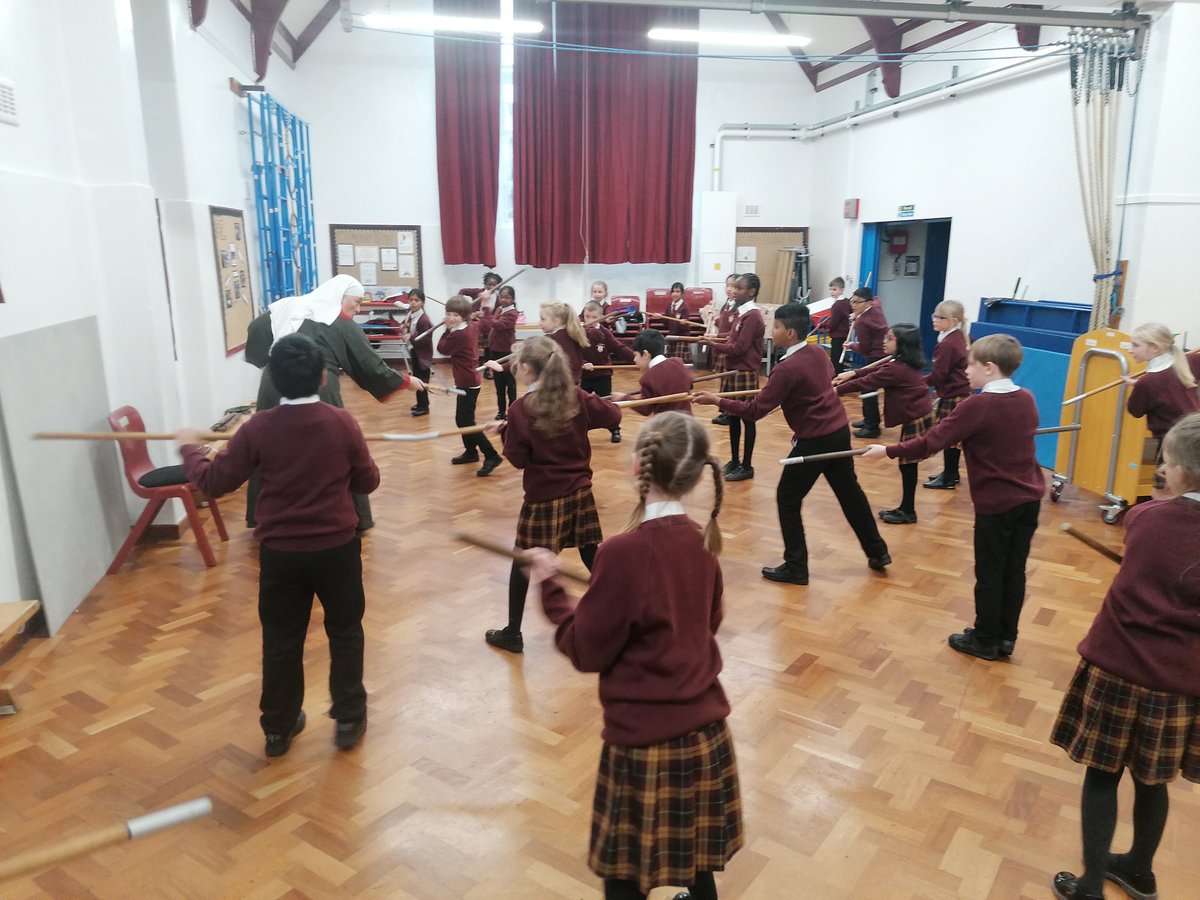 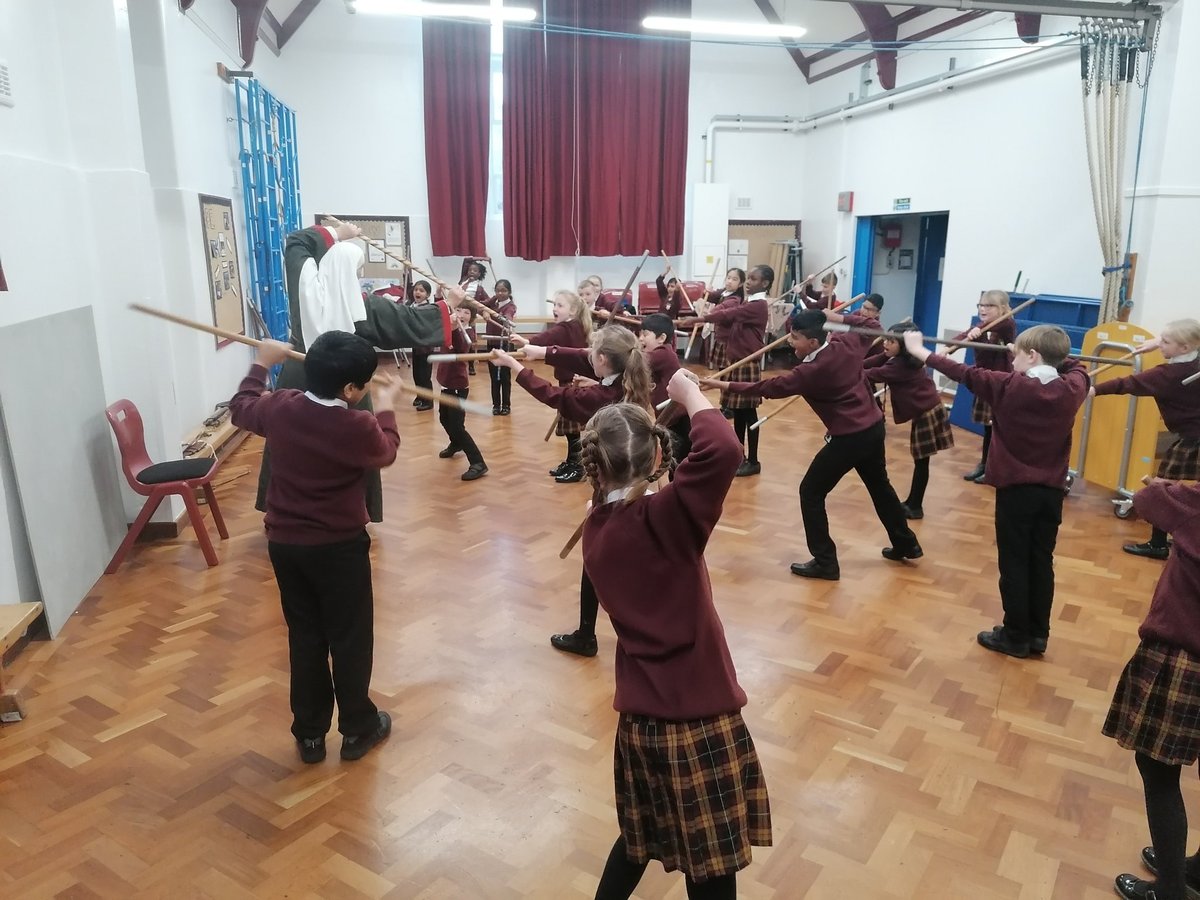 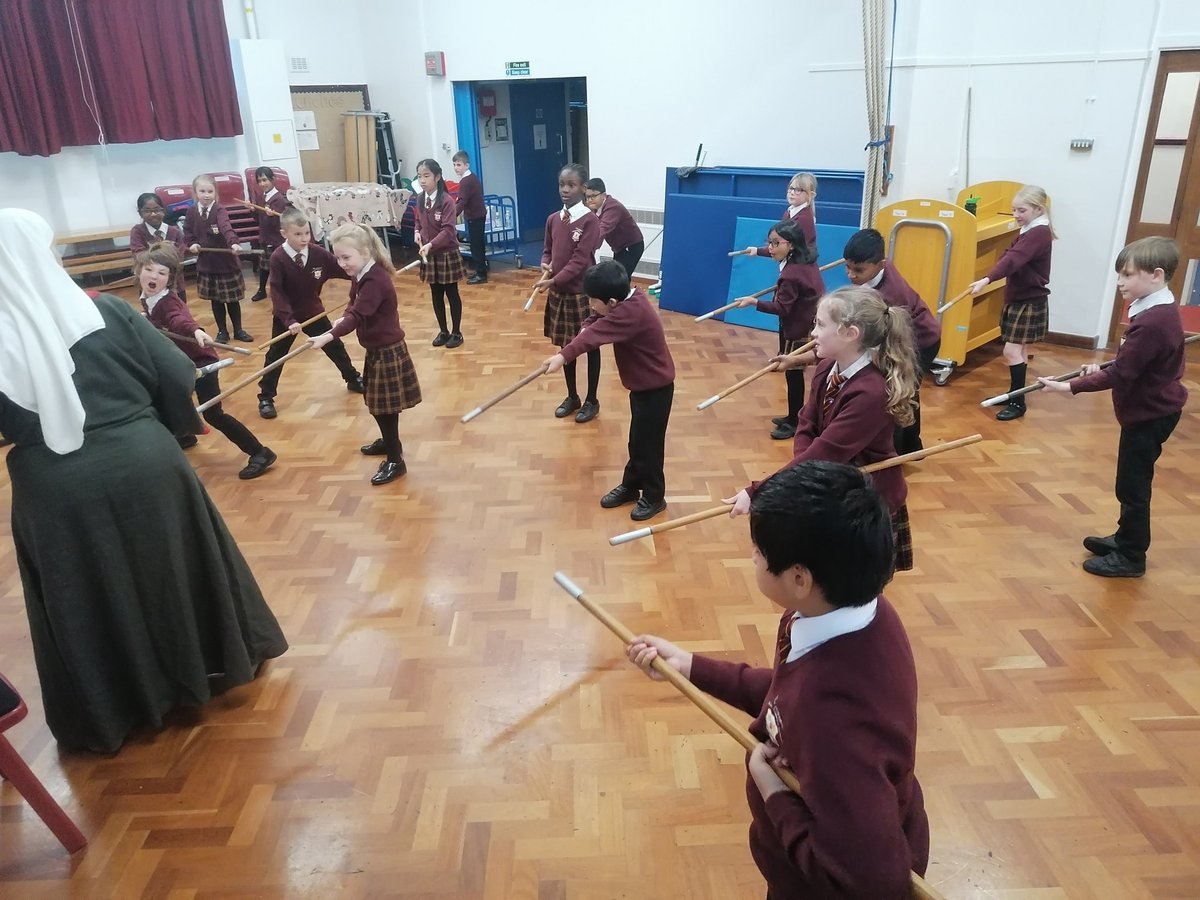 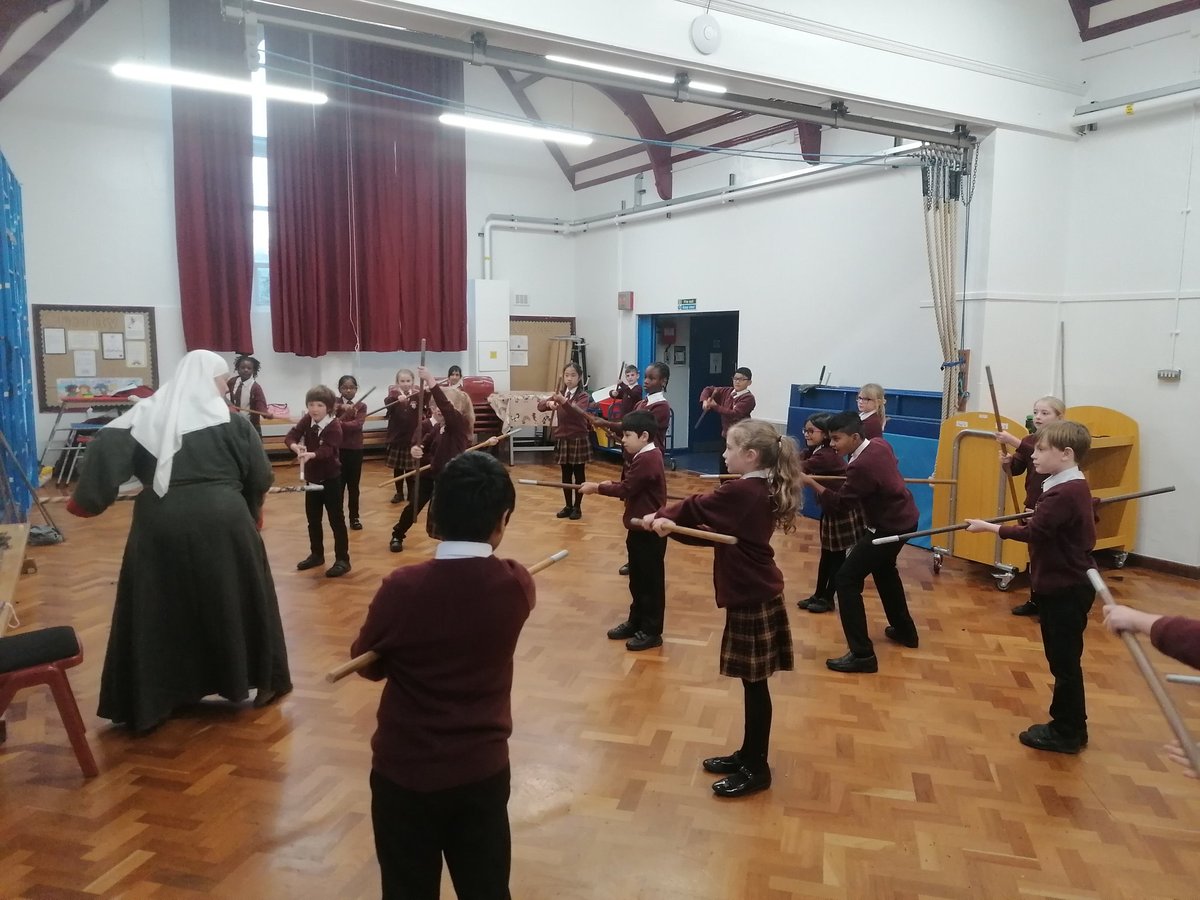 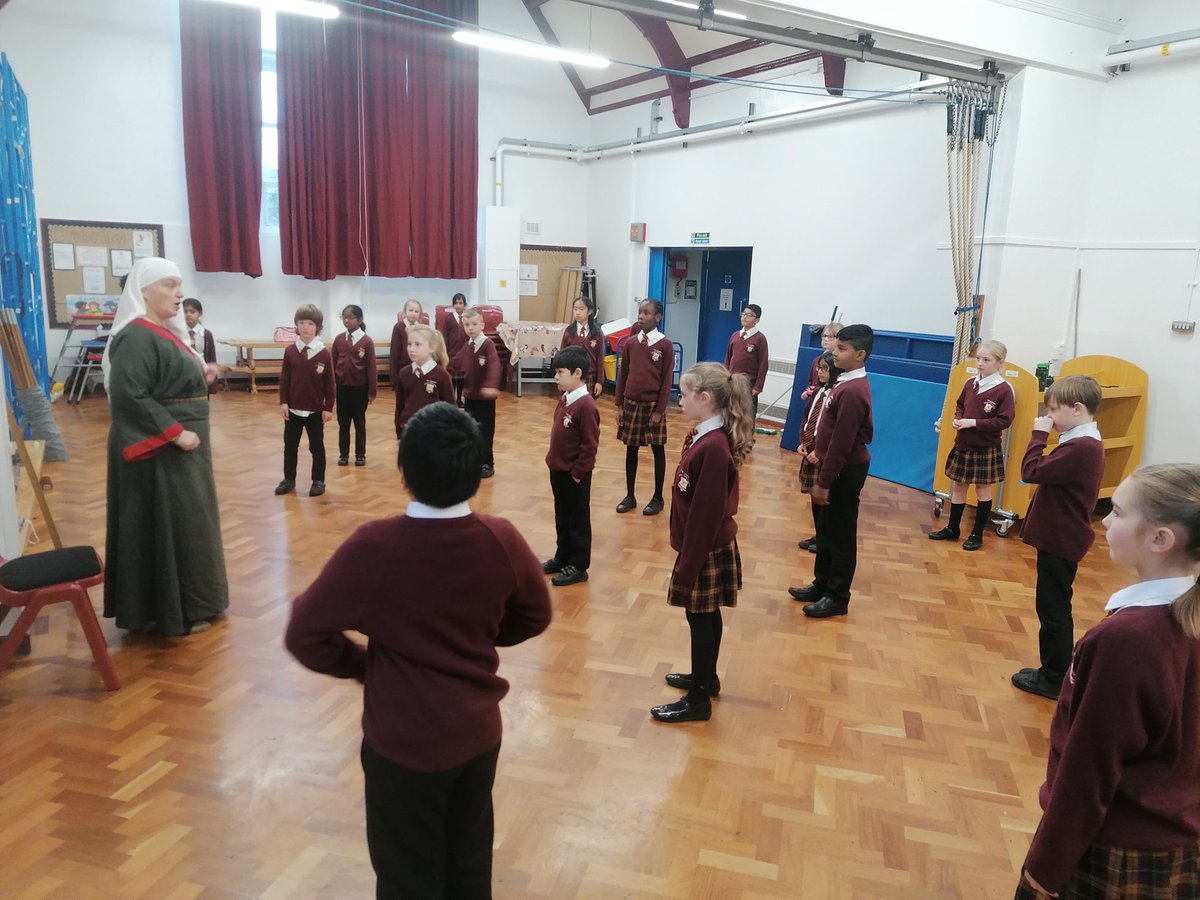