We are pleased and proud to have been awarded, not only the School Games Award 2019/20 for activities in school, but also the School Virtual Games Award. This acknowledges the effort and the involvement of our P.E. coordinator and the rest of the staff, providing virtual activities during the summer term. The highlight was certainly the Sock Olympics! More indoor athletics! Our Year 6 team once again roved themselves and were well-deserving of a sweet-treat at the end of it all!

Well done to our Year 6 netball team who won 3rd place in a tournament at Our Lady's Catholic College today. They played amazingly, showing great teamwork skills and fast paced throwing and catching, demonstrating the range of throw types. It was good to see all their PE learning applied in competitive sport. Well done, team!

At the Sports Hall Athletics competition, our resuts were fantastic! Well done to our Year 6 athletics team (who were pretty happy about their achievemnets as you can tell!!).

The Y6 boys football team took on other teams from small schools at a tournament held at Moorside Primary School. We won 2 matches and lost 1, with some superb teamwork and ball skills in evidence. Well done boys!

Our team of Year 5 girls joined in a football competition at Our Lady's Catholic College and did a fantastic job... evenn holding the eventual winners to a draw! Very well done girls!

Representatives from years 4, 5 and 6 went to an athletics competition with 9 other local primary schools at Our Lady's Catholic College. As always, the children represented our school brilliantly and won several events. Excellent work!

The Years 3 and 4 netball teams took part in a competition at Moorside Primary School and came fifth out of twelve teams. Great effort everyone!

Our Year 3 and 4 boys football team took part in a competition at Moorside Primary School They did brilliantly, winning 4 out of 5 games, only losing to the eventual winners! Well done on an excellent performance.

Some of our Year 5 children have received play-leader training to help out others in the playground. This will make lunchtime and playtimes even more fun as well as giving these children responsibilities to make our playground a positive experience for everyone.

These girls spent a day at football training session to encourage girls to get involved with football. We think it worked as they came back very enthusiastic indeed!

On a chilly February afternoon, our Year 6 netball team did a fantastic job and came runners up in the Netball tournament at Our Lady's Catholic College. Lots of goals were scored and some great defence ensured a place in the final. A really outstanding effort by the whole team.

On a cold and windy Friday afternoon in January, our boys football team took part in the regional football finals in Fleetwood. They acquitted themselves admirably, and although they didn't win through to the national finals, they narrowly lost the final of the 'trophy' competition. We are really proud of them all! 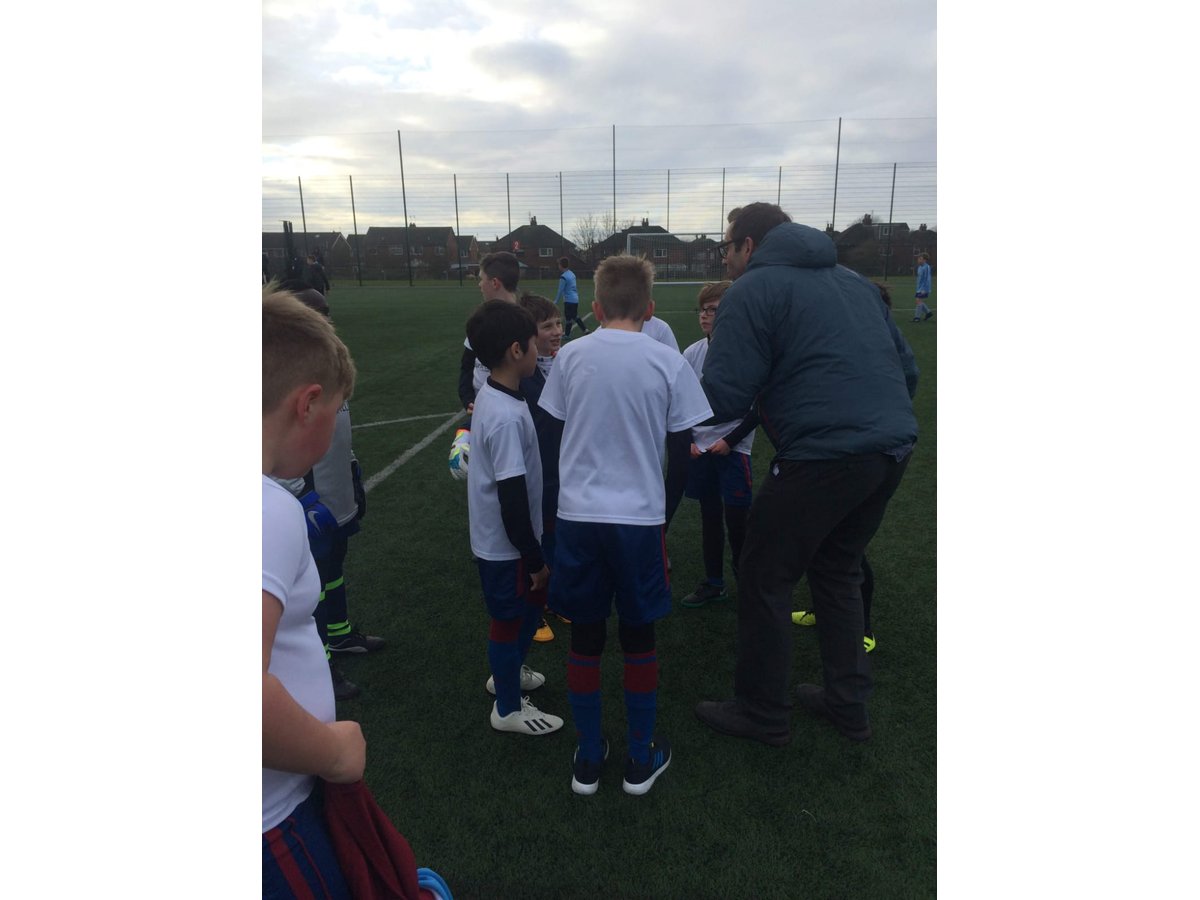 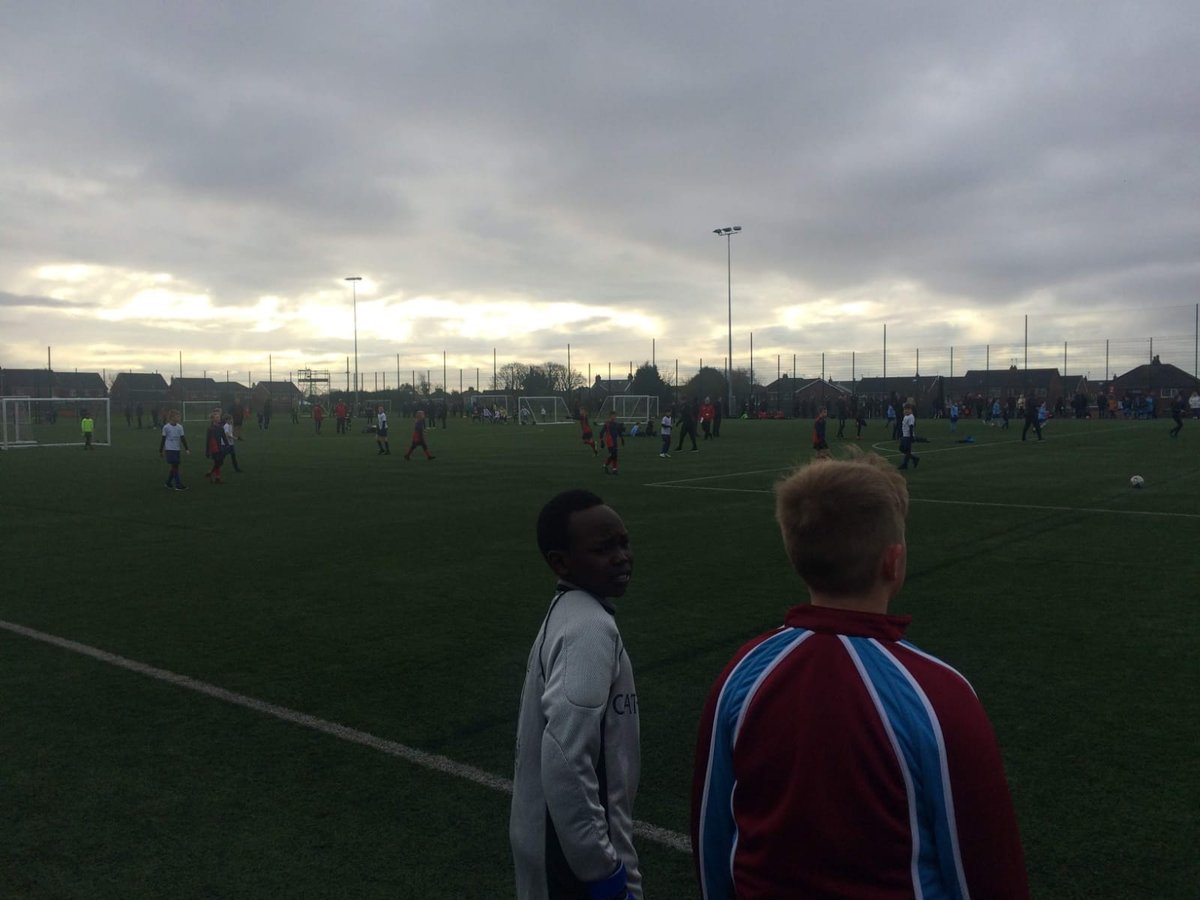 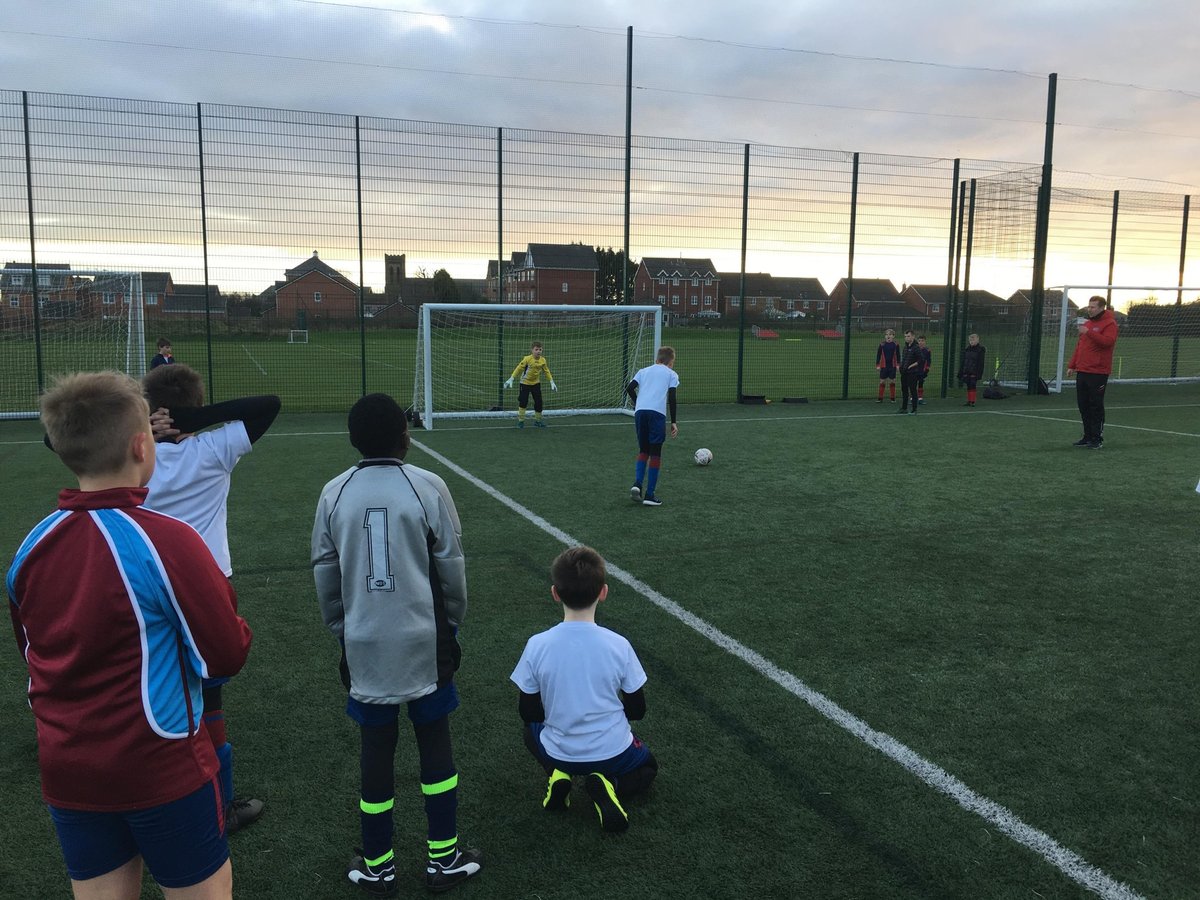 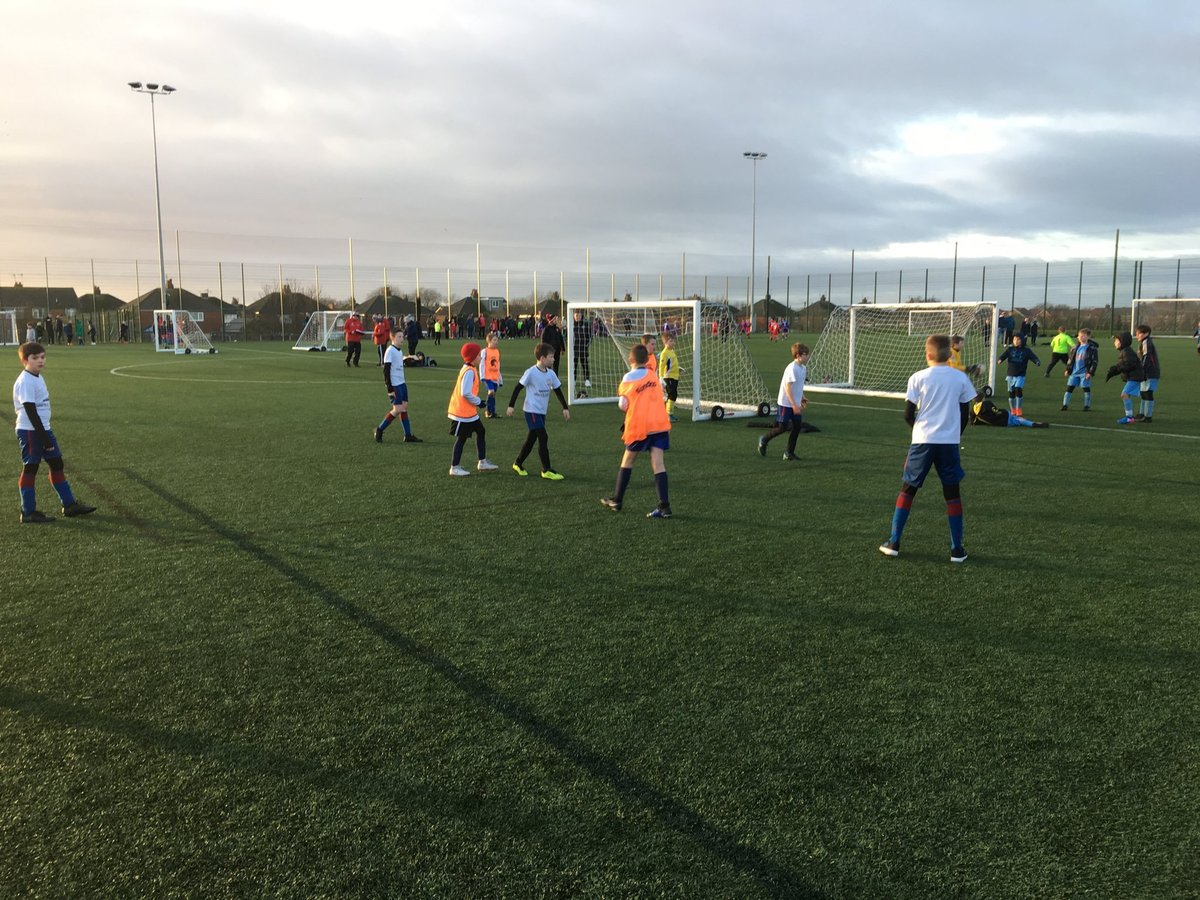 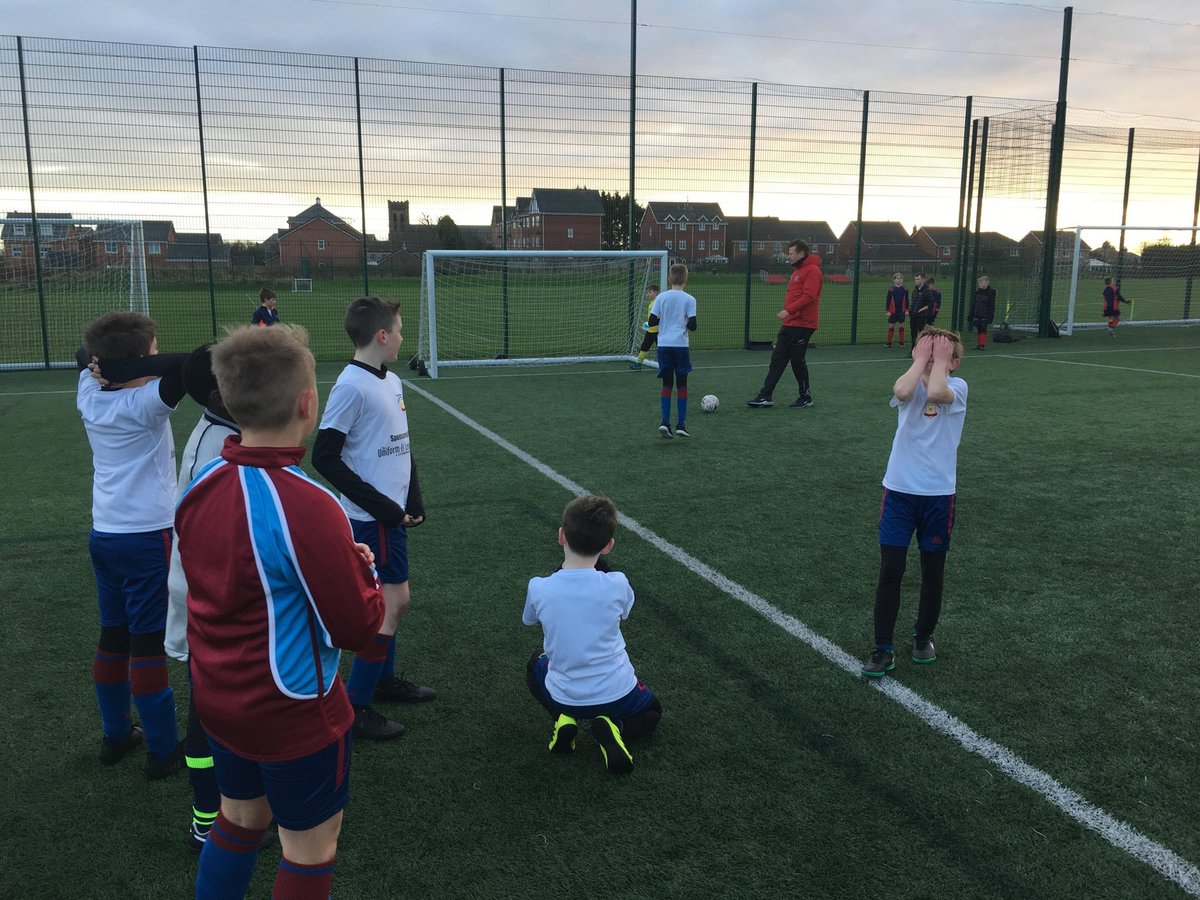 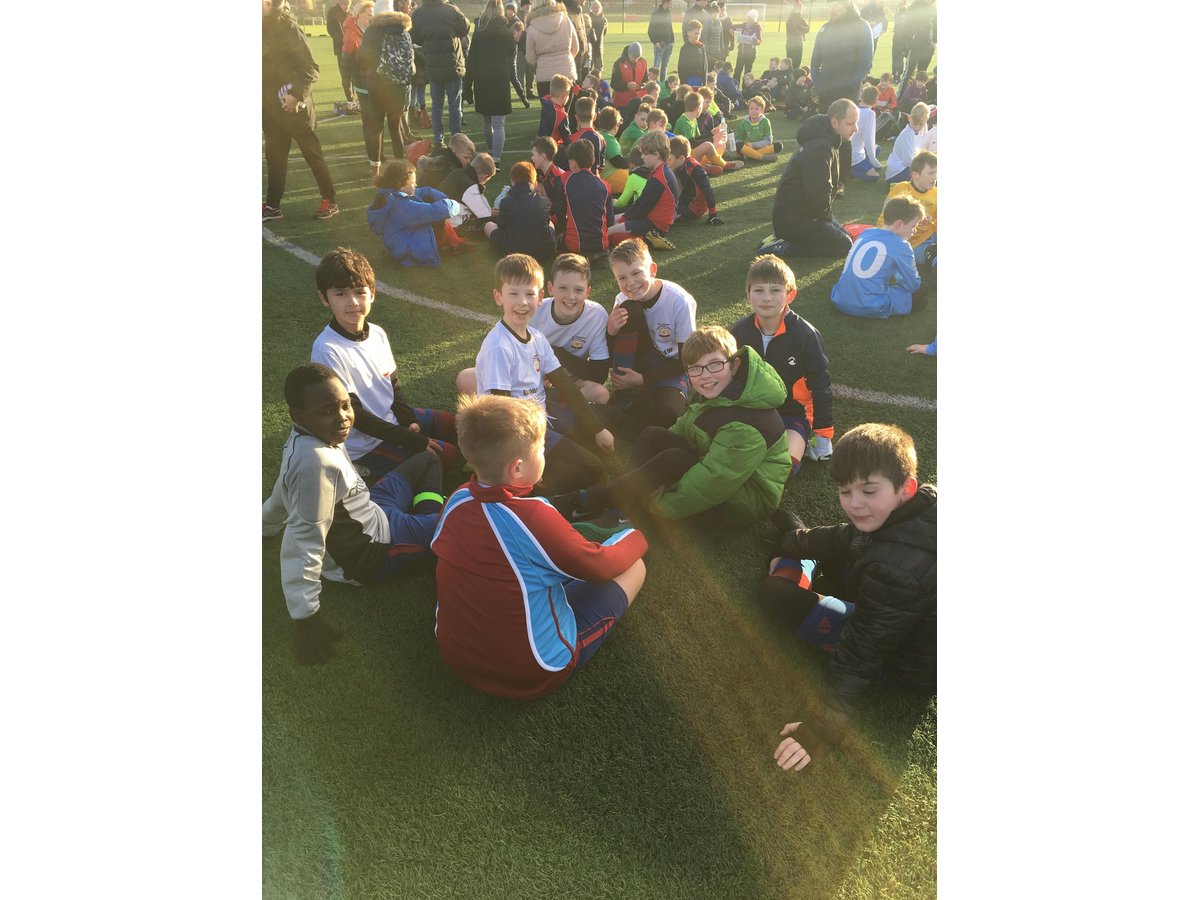 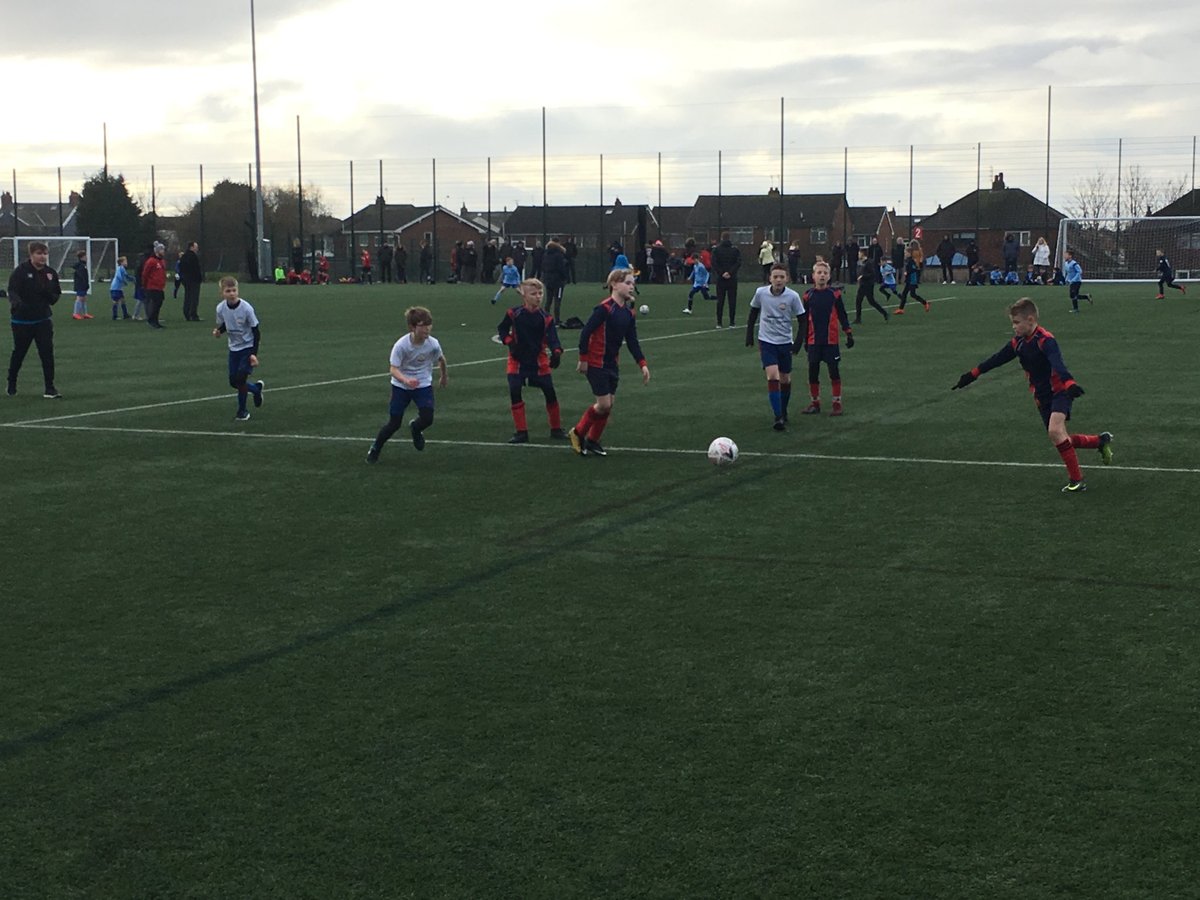 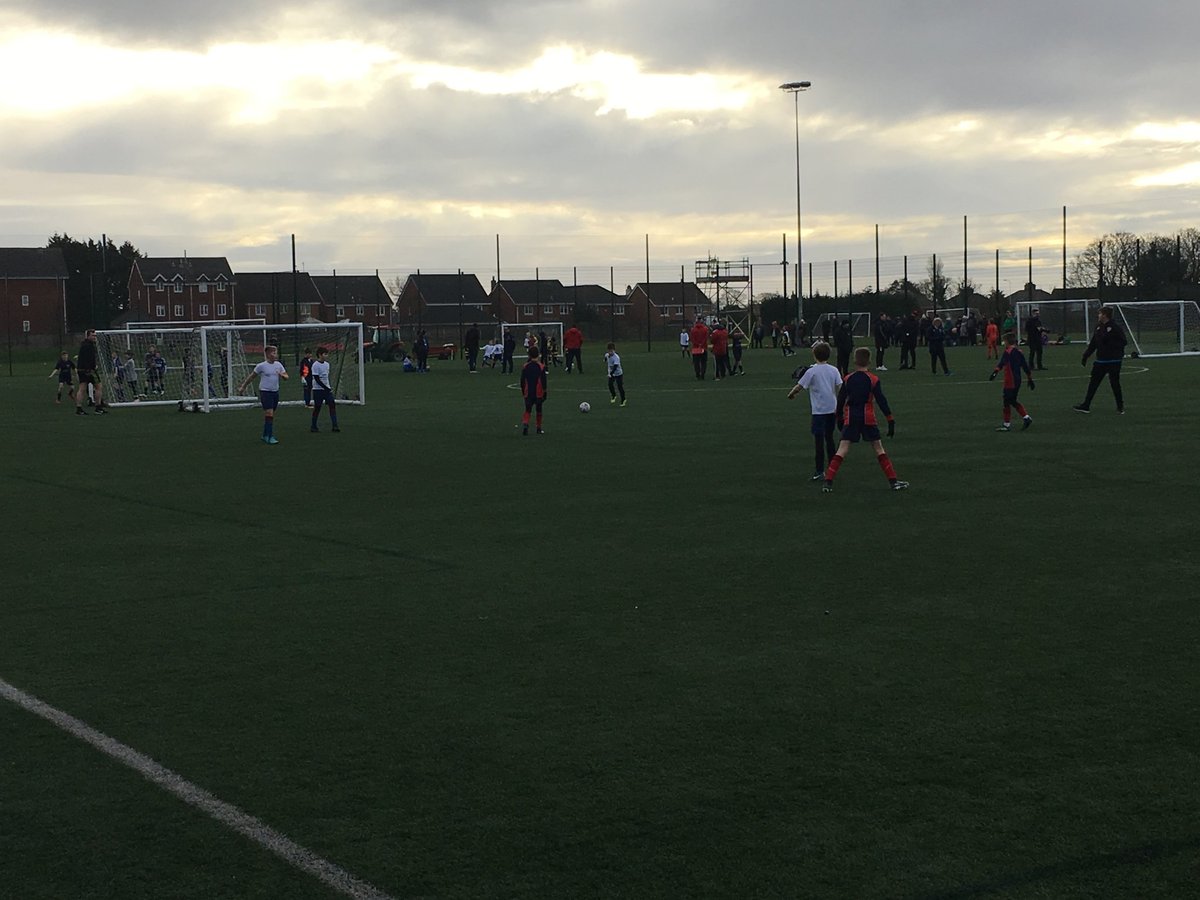 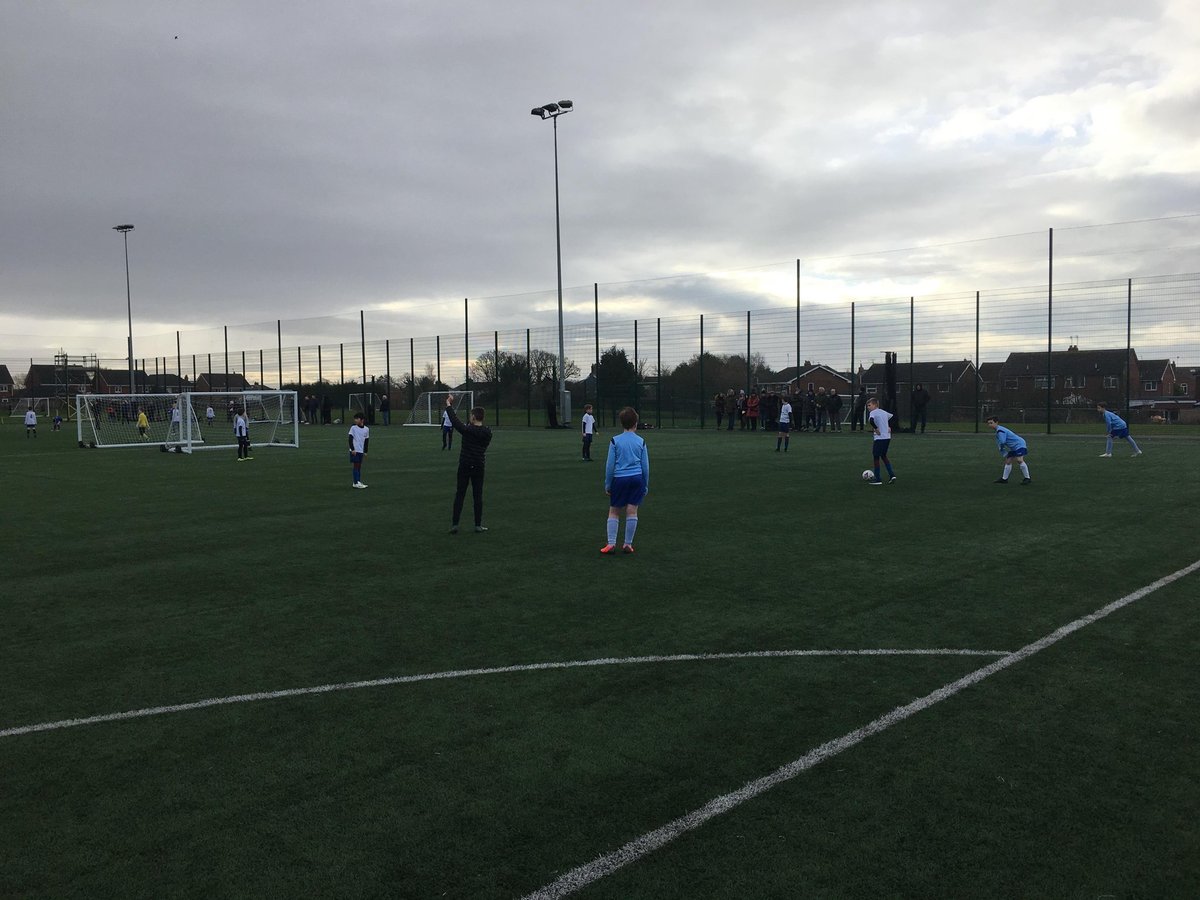 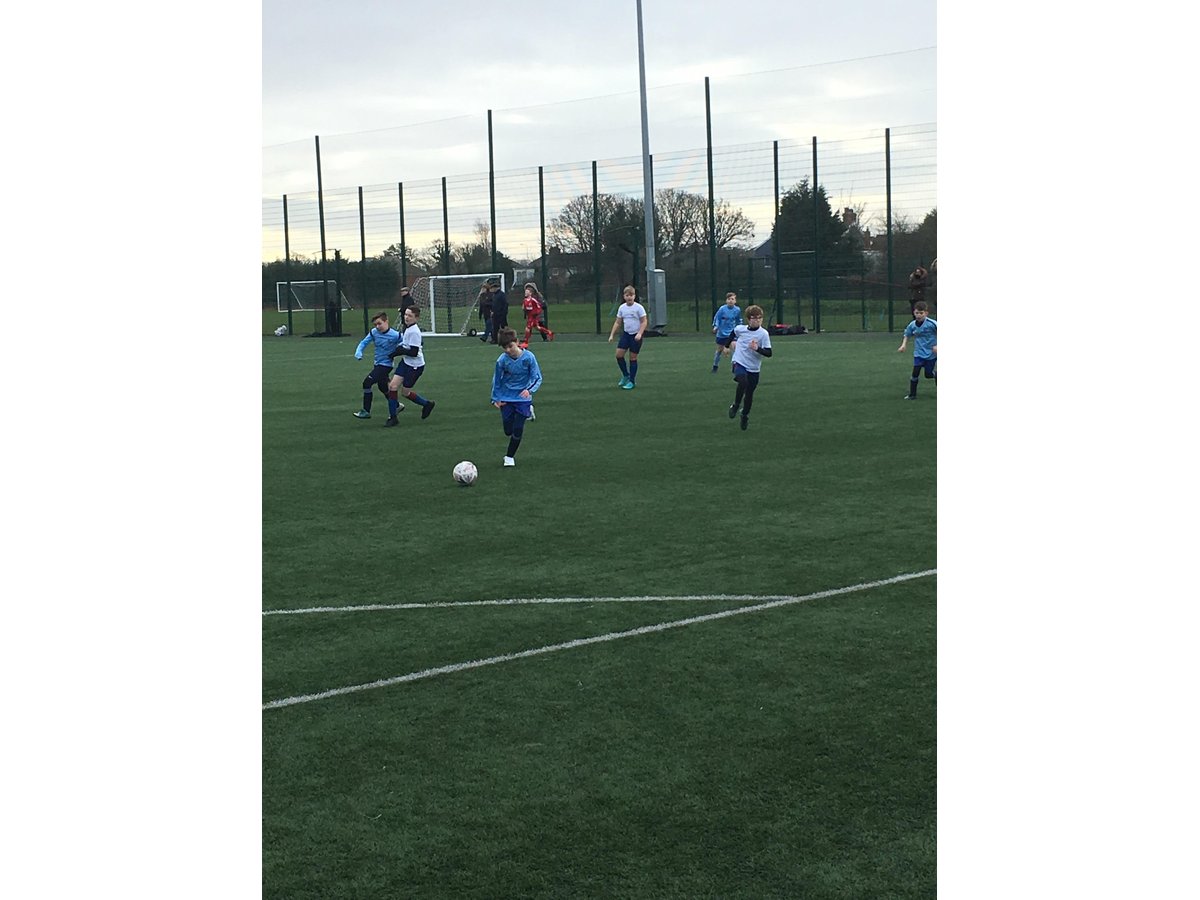 Well done to our team who showed excellent team spirit when we took part in the Sportshall Athletics event at Our Lady's Catholic College on 18th October. We competed with four other local primary schools. Their good behaviour and their enthusiasm made us very proud of them.

On Monday 8th October, our Y5&6 football team took part in a football competition and, after 6 games, emerged as Lancaster Schools Champions!

The team now goes forward to represent the district in the regional competition at Fleetwood Town Football Club  in January.

Well done to St Peter's for winning for Morecambe Schools! Congratulations to our athletics team who came third at a recent competition Lancaster & Morecambe College!